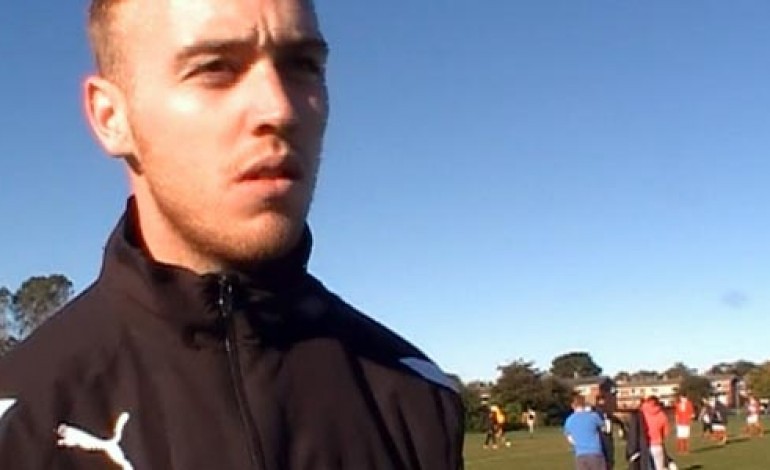 Newtonian Jason Steele has told Aycliffe Today his Middlesbrough team needed a slice of luck to record a much-needed 2-1 win at Watford on Saturday.

Tony Mowbray’s side bounced back from two disappointing back-to-back home games this week – a defeat against Leicester followed by a draw with Derby at the Riverside – to claim three points at Vicarage Road.

Steele put in yet another fine display for the Teessiders in the win, which took Boro to within a point of the Championship play-off places.

“A couple of goals have gone against us with a few poor decisions recently, we needed a slice of luck and I think we got that on Saturday,” Steele told Aycliffe Today.

“Maybe it was just deserved because we’ve been knocking on the door and trying our hearts out for the last couple of weeks.”

Meanwhile, the 22-year-old goalkeeper celebrated this morning with another win, as his Newton Aycliffe WMC side beat local side Huntsman 2-1 in the Heart Foundation Cup thanks to goals by Liam Cooper and Lewis Wing.

Steele took over the reins at Aycliffe Big Club, who play in the Durham Sunday League, a year ago.

He’s now preparing them for their first-ever FA Carlsberg Sunday Cup game at home to Winlaton Commercial on Sunday 21st October (10.30am kick-off).

The first round tie will be staged at Newton Aycliffe FC’s Moore Lane Park ground, with admission just £2.