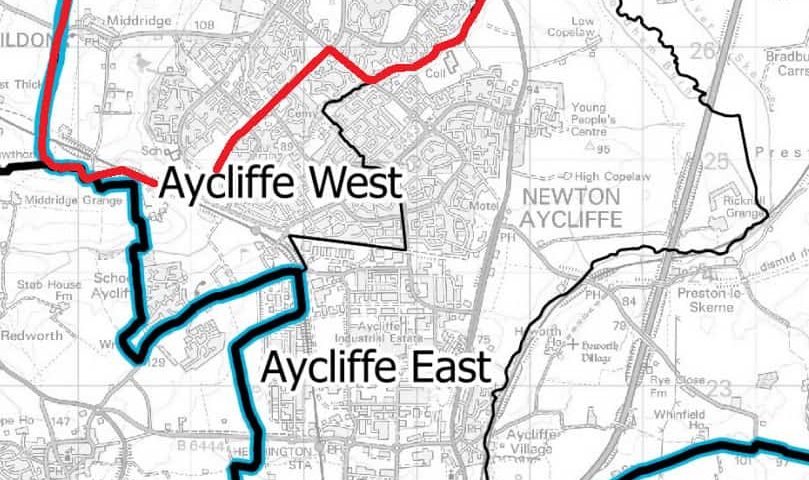 Aspiring councillors are bidding for your votes in the forthcoming local elections.

A total of 27 candidates are vying for the seven Durham County Council ward positions in the May 6 poll.

This boundary map shows where the ward areas are within Aycliffe, and below the map we list the 27 candidates and their respective parties.