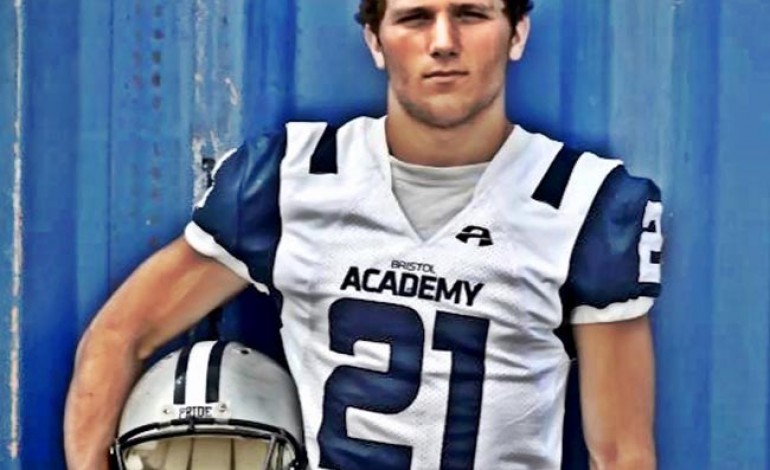 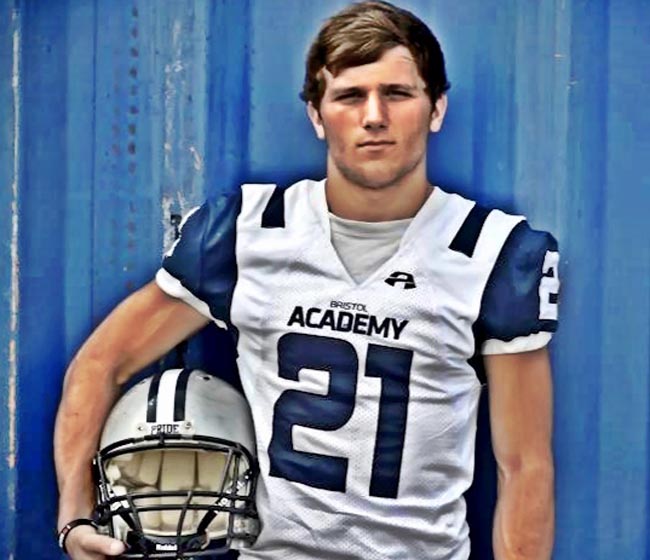 Former Woodham Warriors defensive captain and Woodham student, Dale Somers has been selected to play for the European All Star team as they prepare to play in the International Series games in Texas in January 2013.

The under 19 team was selected via FBU – Football University, an American based skills organisation run by former and current NFL coaches.

Trials for the team took place all over Europe in Holland, Belgium, Germany and the UK with over 200 players trying out for the chance to represent Team Europe against teams from Canada and the USA in San Antonio, Texas.

Dale was an instrumental figure in the Warriors run to the 2010 BritBowl final leading the defense as captain. He was then offered a place at Bristol’s Filton College and moved to Bristol in August 2010.

Since then, and under the guidance of Coach Herod of the Filton Pride, Dale has developed into a leading player for Filton, culminating in his selection for Team Europe last week.

Speaking about his achievements since he moved to Bristol, Dale said: “I am unbelievably happy to be given this opportunity to represent Europe over in the States next year and can’t wait to get over there and compete.

“The move to Bristol made all of this possible for me, as playing for Coach Herod at Bristol has opened so many doors for me academically and has enabled me to further develop the skills that I had learned playing for the Woodham Warriors”.

Coach Jon Tait added: “This is fantastic news for Dale. It is great reward for all the hard work and effort that he has put in down at Bristol. Leaving home at 16 is not easy, but Dale always knew what he wanted.

“He kept telling me that his dream was to be offered a scholarship in America and that he was determined to get there. He knew what it would take to get there and he was prepared to put the hard work in.

“This selection is a big step towards that goal and I hope that he grasps it with two hands. Everyone at Woodham Academy is very proud of his achievements and he has become a role model for lots of our younger players.”

Team Europe’s games in Texas in January are due to be streamed live on the internet. More details will follow nearer the time here at woodhamwarriors.com