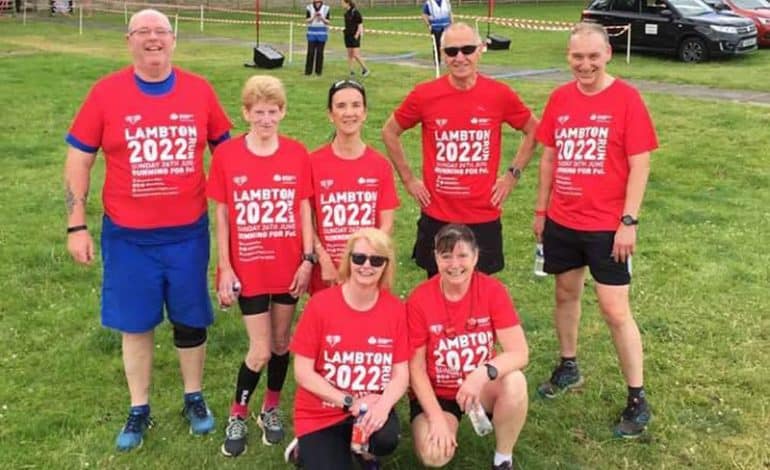 This week saw seven runners take part in the Lambton 10k on the site of the famous Lambton Lion Park.

Saturday morning was a very busy one for members with a total of 20 members beginning their weekend with a Parkrun.

If you feel inspired to start running or want to run with like-minded people, our sessions cater for people of all abilities.

Every Monday we have a Beginner’s Run that starts at 6:30pm at the Oakleaf Sports Complex at School Aycliffe Lane.

It is a steady run that can be used if you are a beginner, returning from injury or just looking for a social run with like-minded people. It is a very welcoming session and perfect for anyone starting out.

Every Tuesday we have the main outdoor running session which starts at 7pm. Usually, we meet at the Sports Complex but there are occasions where we meet somewhere else depending on where the session takes place.

These sessions ae usually interval sessions over various distances and will focus on strength, speed and stamina and is aimed to replicate how you would run in a race. We do this in 3 groups so that the session can fit around people of all abilities.

There are other sessions that some members will organise and Wednesdays there will be some social runs which can be used as a recovery run and it’s also a good opportunity to have a chat with someone as you run.