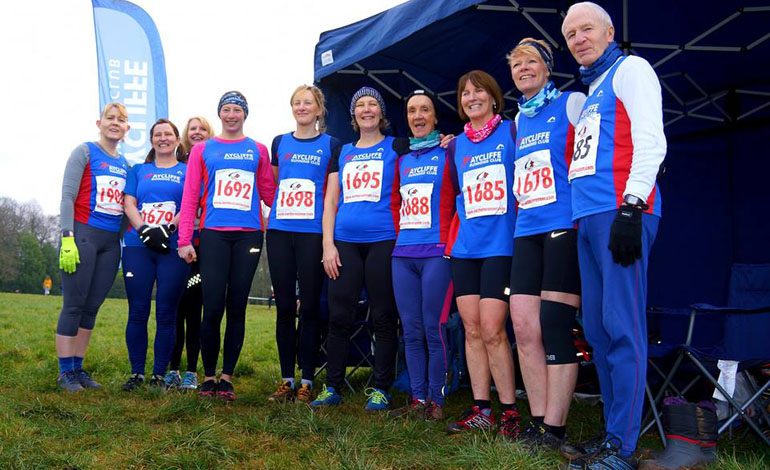 The past week has been relatively quiet in terms of racing.

There were still many members attending the parkruns this week but it was one of our juniors who managed to obtain the only PB recorded this week.

Well done to Felicity Lineton who secured a PB in her junior parkrun at Darlington. On Sunday she completed the 2k run in 10.22 mins knocking a massive 56 seconds off her previous time. 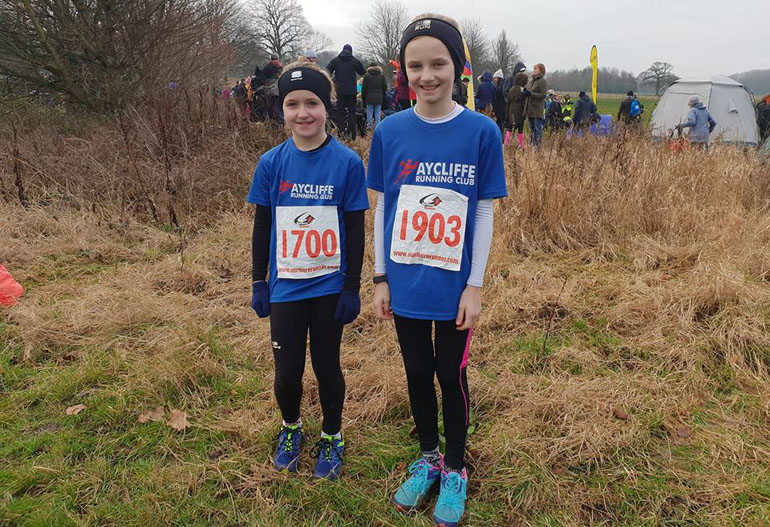 Not content with that Felicity also took part in the Cross Country event that afternoon. This was the fifth race in the NYCD series and took place at Ormesby Hall in Middlesbrough.

The conditions have been terrible at this race for the last two years but this year the conditions were very favourable.

First up were the under 11’s and along with Felicity, Fern Brishuk was also racing. The girls has to run 1.2k on uneven ground in a field near to the hall. Fern was first back in a time of 6.52 followed by Felicity in 07.27. 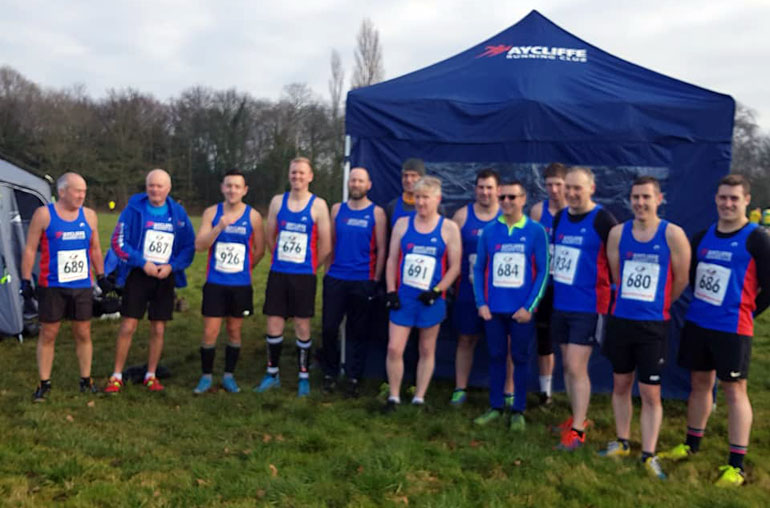 Also running this course was Ray Todd in the Over 80’s race. He completed this in 40.42.

It was then the turn of the men who had to run the distance of just over 5.5 miles. They avoided the lap of the uneven field instead having to run three of the larger laps that took in the wooded area.