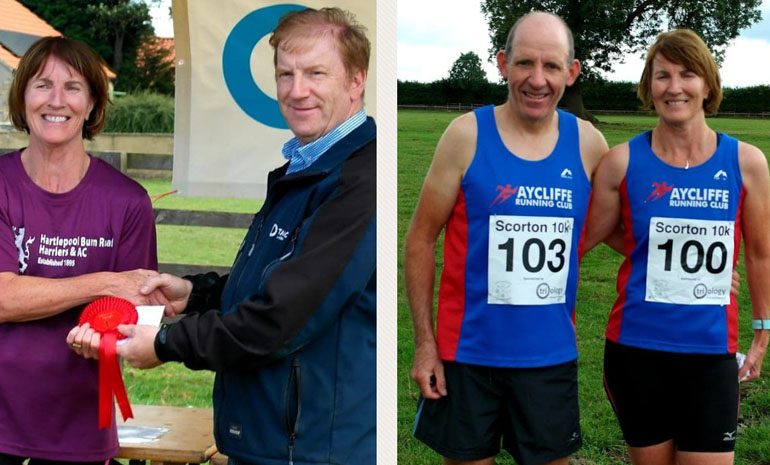 It was a relatively quiet week this week in terms of racing, although there was still plenty of training happening.

The Great North Run is fast approaching and there are many of our members doing this race as well as some taking part in another half marathon on the same day.

On Wednesday August 15, two of our second claim members ran in the Quayside 5k although they were running in the vests of their first team clubs.

Paul Dalton for The Quakers completed this course in 18.51 and Michael Lloyd for Crook AC completed it in 22.50.

On Sunday August 19, the Summer Dalton Park 10k took place. This does actually take place at the Dalton Park Shopping Centre. Lisa Dowell completed this in 1.23.27 followed by Carrieann Ingledew in 1.23.49.

This was a last-minute decision by Husband and Wife Peter and Sue Milburn. Sue described this race as really bumpy off road terrain (which made it difficult to run on and maintain pace) which incorporated two laps around the reservoir.

Well done to all.