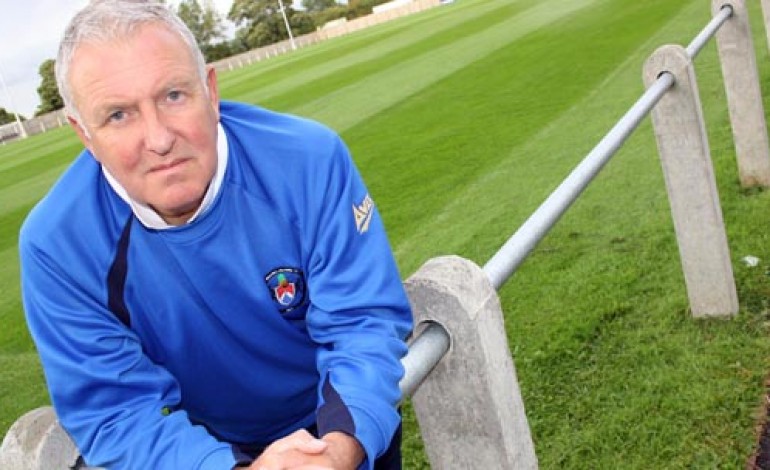 Newton Aycliffe are letting fans aged 16 and under FREE admission for their remaining NINE home games of the season.

The Newtonians have reacted to dwindling crowds by launching the exciting “kids go free” initiative in the hope of boosting gates between now and the end of the season.

It will mean all fans under 16 will get free entry Moore Lane Park, providing they’re accompanied by a full-paying adult.

Aycliffe have 11 games remaining in the Ebac Northern League first division – and only two of them are away from MLP.

Their final nine home matches begin with the visit of Northern League stalwarts Bedlington Terriers this Saturday – 3pm kick-off at the Sports Club.

Chairman Gary Farley said: “It’s a new idea which we’re trying out, in the hope of further creating exposure of the football club, by reaching out to a generation of support which we probably lack.

“Kids on this town have longed for accessible football, and not many are aware of the great facility we have here at Moore Lane Park.

“We’re hoping to bridge this gap, and win some new support along the way.”

The scheme will run until the end of the current season, with Aycliffe still embroiled in a relegation battle.

Please note, this offer allows one child free entry per one full paying adult. Children who appear over the age of 16 may be asked for proof of age in order to take advantage of the offer.