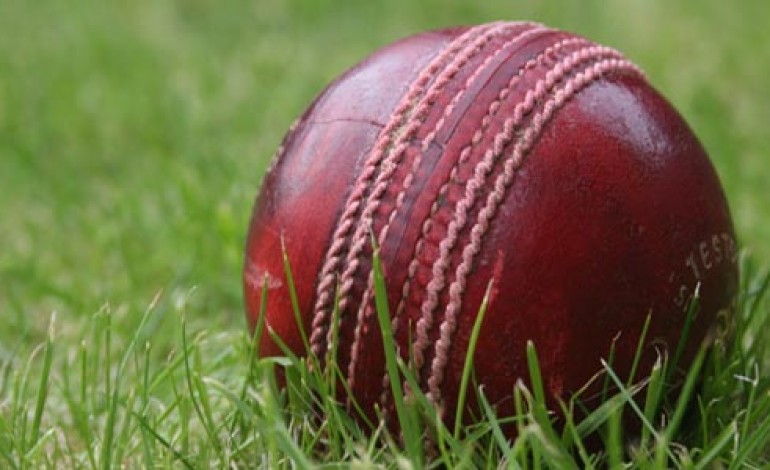 Newton Aycliffe’s first team started their debut season in the NYSD League with a home win over Yarm at the weekend.

Aycliffe have spent a little over £12,000 on ground improvements at their Sports Club venue to be able to compete at a higher level.

And they got the 2013 season off to a dream start with a 77-run victory on Saturday.

In return, the home side bowled Yarm out for 114, with Telford bagging four wickets for 32 runs and Michael Howe taking three for 30.

Aycliffe were 65 all out after 23.1 overs, with Oscar Pearson scoring 17 and Dan Weldon 13, but RA breezed to victory after just 8.5 overs.

The first team’s season continues with another home game this Saturday, against Whitby 2nd XI, 1.15pm at Aycliffe Sports Club.