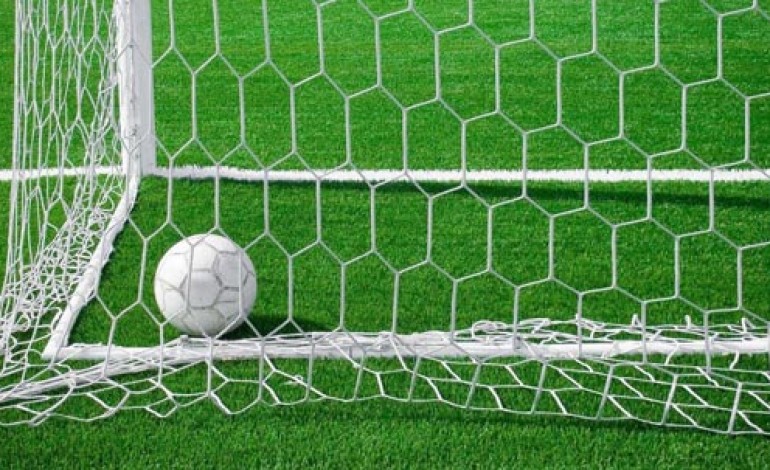 FA Respect manager Dermot Collins said the award marked out the league as one of the very best in the country. “They have done some truly great work, which we will use to inspire others.

“Through education, promotion, campaigning and dogged perseverance the league has changed the behaviour of teams and individuals and in doing so helped ensure the continuing health of our national game.”

Working with a panel of 16 unpaid volunteers, the Secret Shopper scheme sends monitors anonymously to report on matches across the North-East and Cumbria – including Newton Aycliffe.

Findings are then discussed with individual clubs and officials.

Since the initiative began, more than two-thirds of clubs have improved their average “Shopper” marks – many very substantially.

Some clubs now plan initiatives of their own further to address offensive language and related issues.

Northern League chairman Mike Amos said that he was delighted the initiative had been recognized.

“The award is really for all those guys who’ve endured the coldest winter in memory in order to keep our cards marked,” he said.

“We believe that gratuitously offensive language keeps many people, especially families, away from football and have invested a vast amount of time in trying to tackle it.

“It’s a national curse but we were determined to do something about it and are very happy to be leading the way in the North-East. A lot of clubs are really trying to buy into what we’re trying to do, and we’re very grateful to them.”

The Secret Shopper initiative has won a “Silver” in the FA’s annual Respect and Fair Play awards and is now in consideration for a Gold award, to be announced next week and presented at the FA Cup final on May 11.