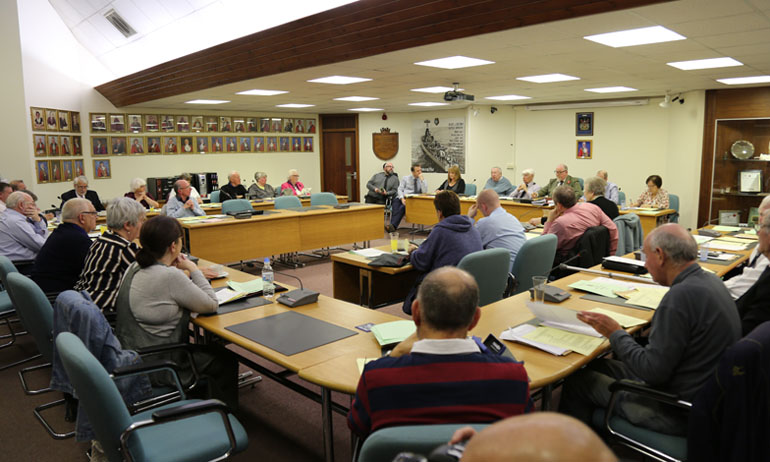 The balance of power has moved away from the Labour Party in Newton Aycliffe after the Lib Dems took six seats in the 2021 elections.

With 13 Labour councillors out of 30 voted in by the Aycliffe electorate, the party no longer holds a majority, although is still the party with the most number of representatives.

But Aycliffe’s 11 independents could now potentially look to form a coalition majority with the six Lib Dem councillors.

After Michael Stead’s and Maureen Shelton’s uncontested Lib Dem seats in the Woodham ward ahead of Thursday’s poll, the party then took four more seats in the election.

As the parish results dripped through on Sunday, Nev Jones, Joanne Jones, Tony Armstrong and Andrea Miller all won in their wards.

Aycliffe Town Council is therefore now made up of the following: