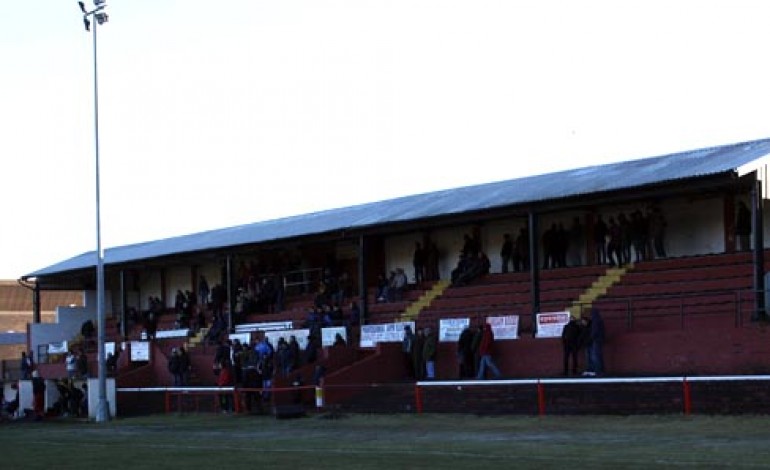 Newton Aycliffe’s season is set to resume with a trip to Consett on Saturday.

Allan Oliver’s side are hoping to bounce back from two successive 3-1 defeats when they take on 16th-placed Consett at Bell Vue Park.

Aycliffe’s last game ended in defeat at Bishop Auckland on Boxing Day, while Consett were beaten 2-0 at home to Durham on the same day.

The game at Bell Vue kicks off at 3pm.