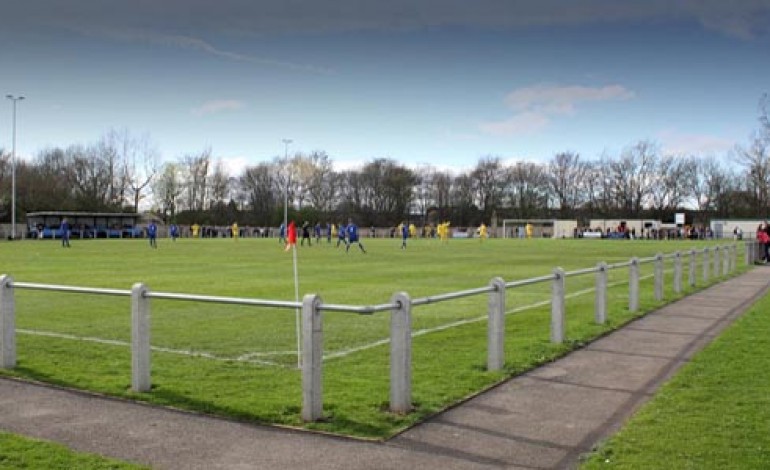 Newton Aycliffe’s match at home to South Shields tonight has been postponed.

The Newtonians were due to take on the struggling Tyneside club, who are bottom of the Ebac Northern League first division table having lost their last 10 games, this evening.

But the Moore Lane Park playing surface was this afternoon deemed unplayable due to standing water in the penalty areas.

Aycliffe currently have 17 league games of the 2012-13 season remaining – five of which are yet to be re-arranged.

Their derby at home to Spennymoor this Saturday had to be postponed due to Moors’ involvement in the FA Vase.

Allan Oliver’s side, who have won three out of three in 2013 and climbed up to 17th in the table, will instead entertain Celtic Nation at MLP this Saturday (3pm kick-off).

Click here to see their up-to-date results and fixtures