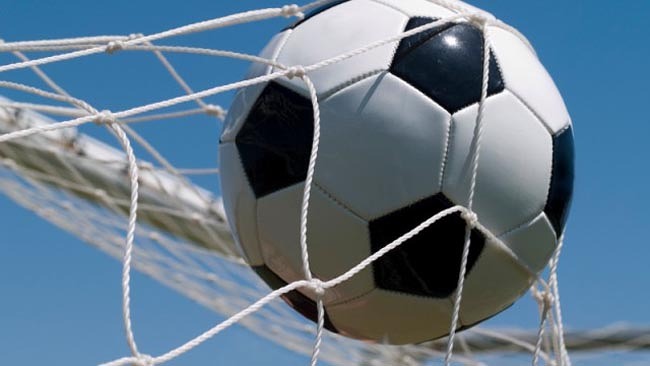 Newcastle United will begin the 2013-14 season with a trip to Manchester City, while Sunderland will start at home to Fulham.

The Premier League and Football League fixtures were revealed at 9am today.

The Magpies go to City on Saturday August 17, followed by home games with West Ham on August 24 and Fulham a week later.

Sunderland’s curtain-raiser against Fulham is followed by trips to Southampton and newly-promoted Crystal Palace.

The first Wear-Tyne derby will be at the Stadium of Light on October 26, with the return fixture at St James’ Park on February 1.

Meanwhile, Middlesbrough will kick-off their Championship campaign at home to title favourites Leicester City at the Riverside Stadium.