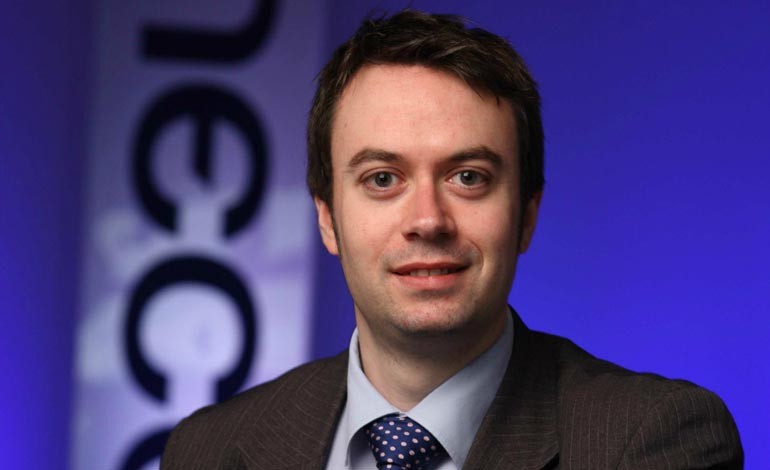 North East businesses have indicated their workforce is growing at fastest rate in 20 years.

In its most recent Quarterly Economic Survey (QES) of members, the North East Chamber of Commerce (NECC) has found that the workforce score is higher now than at any point since this survey started in 1995.

After surveying members from across the North East, the region’s largest business membership organisation has found that as well as positive results in recruitment, the majority of QES results are in positive territory compared to three months ago.

The NECC’s director of policy Ross Smith said: “This quarter has provided some very positive results.

“The workforce score is especially good news because these figures show high levels of members recruiting for permanent, full-time positions.

“This score reflects the tremendous success seen in growing employment in the North East at a time when the much of the public sector continues to face cuts.

“Even better news is that the score for future workforce has also increased, suggesting this very positive trend still has some way to go.”

Managing director Alex Ingham said “We have significantly increased our staff count by 50% in the past 18 months and are looking at recruiting a further ten staff in the coming three year period.

“We’re continuing to invest in our employees, with all staff training towards an NVQ in Business Improvement, adding further skills to the team, whilst improving our business practices.”

Skills continue to be an issue in North East recruitment with many NECC members highlighting the difficulty in finding appropriately skilled candidate.

The QES showed very positive overall results, although progress appeared to be slower than the same period last year.

“Growth across the board still appears a little slower than this point in 2014, and the score for export sales is at its lowest level since 2012,” said Mr Smith.

“But overall, scores are good and most current indicators show relatively high levels of growth after a protracted spell of very slow recovery after the last recession.”

The QES scores for exports were relatively low, although still showing growth. This can be put down to low oil prices, exchange rates and turbulence in foreign markets including the Eurozone, Russia, and North Africa.

Mr Smith added: “We have to go back to the late 1990s to see such consistently high scores on the main indicators over a two-year period.

“While many scores are a little lower than they were a year ago, it must be remembered that exceptionally high levels were being hit at that time.

“To maintain such robust levels of growth is remarkably good news for NECC members.

“Given the North East’s long-term strength as an exporting region it is to be hoped that the region can rebound strongly from this position. Solid expectations of future profits reflect this and demonstrate a confident outlook.”