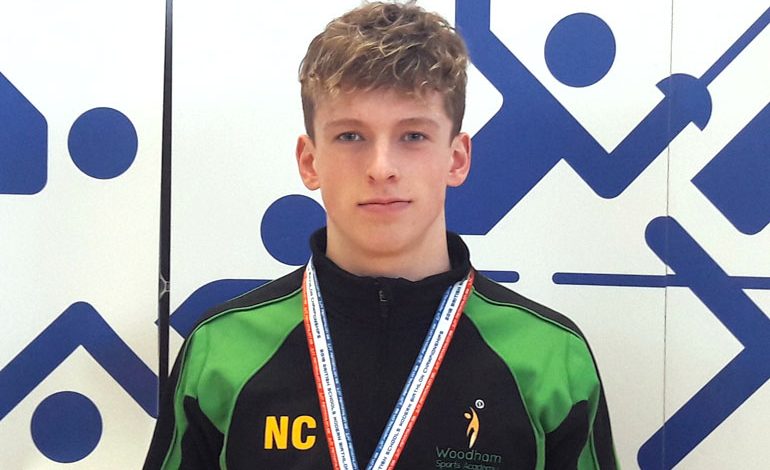 A Woodham Academy student will compete against the country’s leading biathletes after finishing first in the region.

Niall Coulthard won the regional trials of the British Schools’ Modern Biathlon held in Hexham. The Year 10 student will now go on to compete at the national finals at Crystal Palace.

Kim Hall, Head of PE at Woodham Academy, said: “Everyone at Woodham Academy congratulates Niall on this outstanding achievement. His success is a result of his hard work and determination, and is thoroughly deserved. We wish him all the very best at the national finals.”

At the trials at Hexham, Niall out performed students from across the region in completing a 1600m run and a 200m swim. The talented swimmer also represents the Sedgefield 75 Swimming Club.