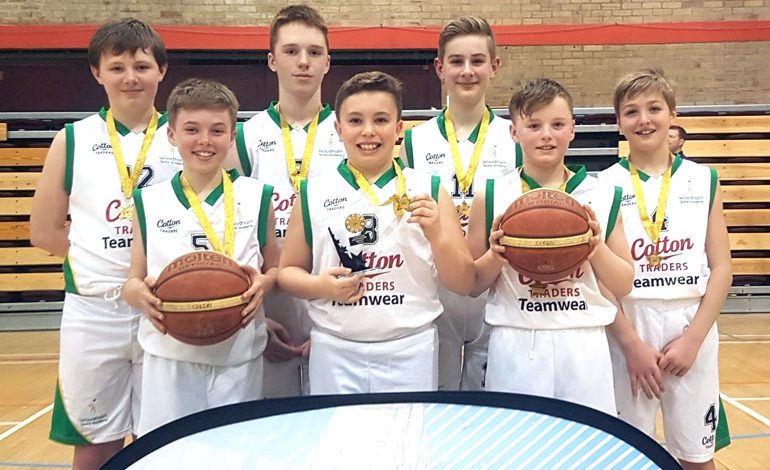 Woodham Academy’s basketball players have been crowned as the county champions.

The team progressed through the qualification rounds unbeaten and represented Sedgefield District at the finals, where they competed against the best players in the county.

Basketball is just one of many sports the Year 7 students were given the opportunity to participate in when they began attending Woodham Academy in September.

The team has progressed since under the guidance of deputy head teacher Danny Morgans, who also coaches the Durham Wildcats basketball team.

He said: “Woodham Academy’s players were some of the most technically proficient in the competition. They performed admirably and were able to develop their skills in the competitive game situations.

“They were unbeaten throughout and won the competition outright becoming county champions in the process.”

Woodham Sports Academy offers an extensive range of sporting opportunities to its students, and provides high-quality coaching delivered by the school’s award-winning PE department and in partnership with local sports clubs.