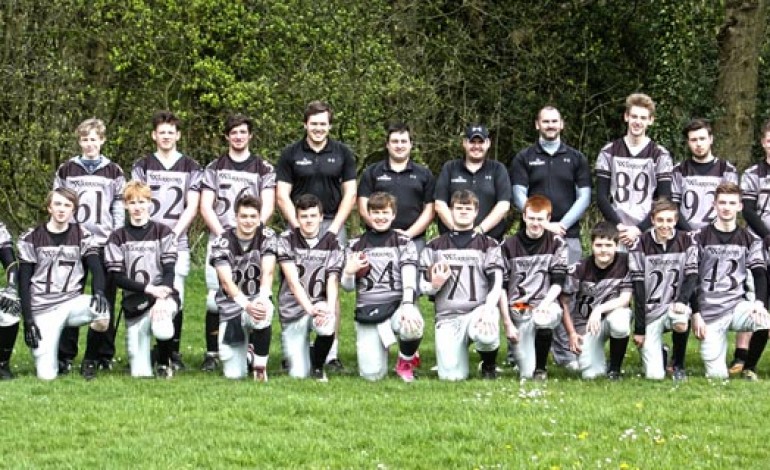 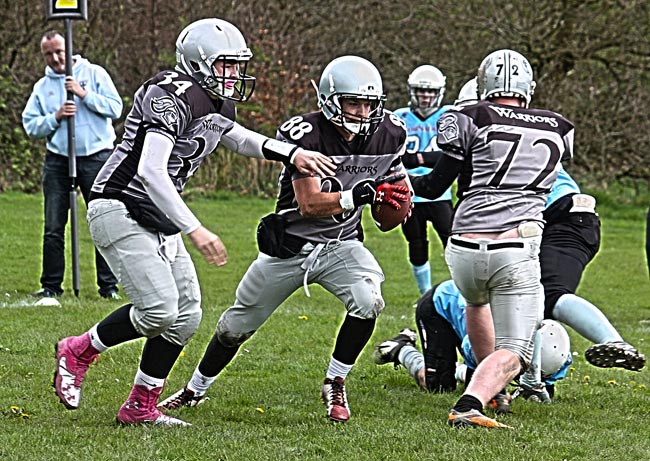 Are your digital skills ready for the future?

Young scientists are inspired at Greenfield