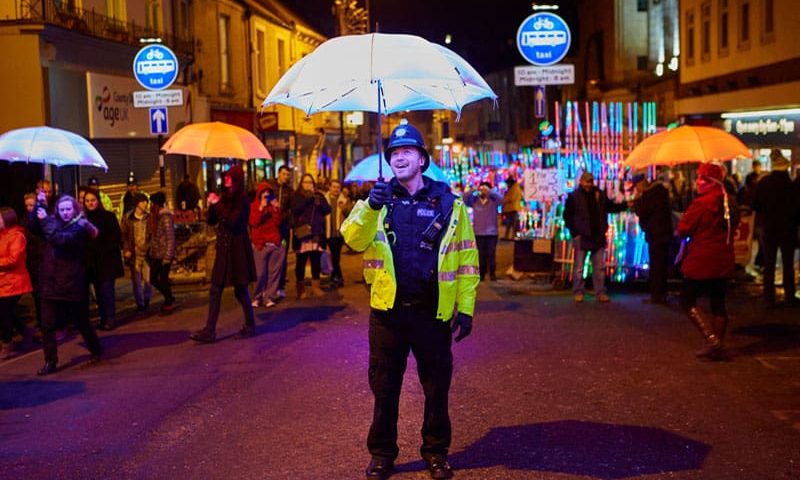 After the darkness, comes light.

And after the ravages of the pandemic on the city and county of Durham over the past year, the 2021 Lumiere feels like a beacon leading to better times ahead.

The UK’s biggest light festival runs from November 18-21 this year and, just like the previous six, it will bring a phantasmagoria of light and spectacle to Durham which will draw in awed crowds and generate millions of pounds in revenue for the local economy.

This sort of five-star brilliance doesn’t come cheap – it costs about £2m to stage the Lumiere and Durham Council, Arts Council England and show organisers Artichoke meet most of that cost.

Much of the remainder of the money raised though is generated by local and regional businesses.

This year a dedicated fundraising Business Club was set up.

“Raising money has been challenging in the circumstances,” he told Wear Business.

“But we’ve delighted by the support we’ve had from the region’s business community and what we have to bear in mind is that had Lumiere been scheduled for last year, the pandemic would have forced its cancellation altogether.”

The first Lumiere light festival took place in Durham in 2009 and was originally intended as a one-off but was so successful it has been brought back to the North East every other year since with more than a million people having now seen the spectacular installations.