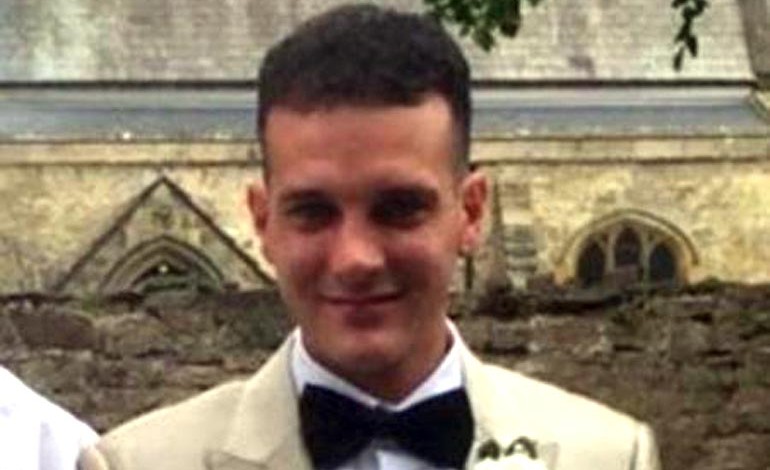 Tributes have been paid to a Newton Aycliffe dad after a tragic road accident near the town.

Darren Stephenson-Bennett, who has been described as a loving husband, father and friend, was last seen alive on Saturday, August 27.

The 28-year-old was reported missing three days later, but no trace of him or his vehicle was found.

Police confirmed a man in his 20’s had been found dead in his car at the Burtree roundabout, above the A1, on the outskirts of Aycliffe – it was later identified as Mr Stephenson-Bennett.

Becky Metcalfe wrote on Facebook: “RIP Darren you were a great husband, father and friend.

“We will make sure she always remembers you, my georgeous goddaughter not a clue of this horrific tragedy bless her heart.”

Chris Lawson wrote: “RIP Darren, a lovely lad who always talked about his family with loads of pride, he was buzzing about his wedding for months. So so sad, my thoughts are with his family and friends.”

“Anyone who ever met or knew Daz never had a bad word to say about him.”

Police say Darren’s car had been travelling from Burtree Gate on the A68 when it failed to negotiate the roundabout above junction 58 of the A1 (M).

The car went through a chevron board before colliding with a number of trees, eventually coming to rest in dense undergrowth on the roundabout.

A motorist found the car at around 11.30am on Saturday, eight days after he went missing, and police issued a media release the following day (Sunday), but they remain unsure when the fatal incident had taken place.

Police formally identified the victim as that of Mr Stephenson-Bennett.

The investigating officer, Sgt Andy Sutherland from the Road Policing Unit, said: “Although a formal identification has not so far been possible, we can confirm the car belonged to Mr Bennett and has not been reported stolen.

“A specially-trained liaison officer has been appointed to work with and support his family.

“We understand Darren was last seen on the night of Saturday, 27 August at a party in the Darlington area. However, he was not formally reported missing to police until the following Tuesday, August 30.

“Since then extensive enquiries have been carried out to find Darren, but there has never been any intelligence to suggest a possible location for his car or a route it could have taken.

“We are pursuing various lines of enquiry to establish when the crash took place, and we would be keen to hear from anyone who might have seen the Megane on the roads at any time since the weekend of August 27.”

Anyone who can help the police with their enquiries is asked to contact the collision investigation unit on 0191 375 2159.