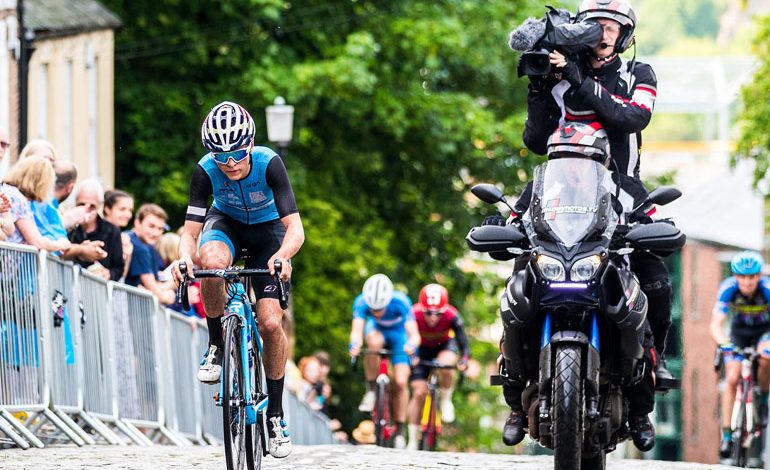 Details of the teams set to take part in this year’s Tour Series have been announced ahead of the competition returning to Durham later this month.

Eight men’s teams will ride at every round, including defending champions JLT Condor who emerged as overall victors in last year’s competition, hosted by Durham County Council in partnership with organiser Sweetspot.

As in previous years, guest teams will also compete, with PH-Mas/Paul Milnes, Spokes RT and Wheelbase Castelli MGD taking part in a mini competition through the city.

This year will see three exciting races in Durham, including the Tour’s first ever hill climb race – a gruelling 500m up the cobbles of South Street – and a new race pitting some of the finest female riders against each other.

Cllr Ossie Johnson, Cabinet member for tourism, culture, leisure and rural issues at Durham County Council, said: “It’s great that spectators will have the chance to see some of the country’s best cycling teams on our streets and with this line up, we are confident there will be three fantastic races for everyone to enjoy.

“Over the years the series has contributed hundreds of thousands of pounds to the county’s economy and helped raise our profile regionally, nationally and internationally and we are looking forward to its return.”

For all the latest information about the Durham round of the tour, and to see highlights of last year’s race, visit www.durham.gov.uk/cyclingevents