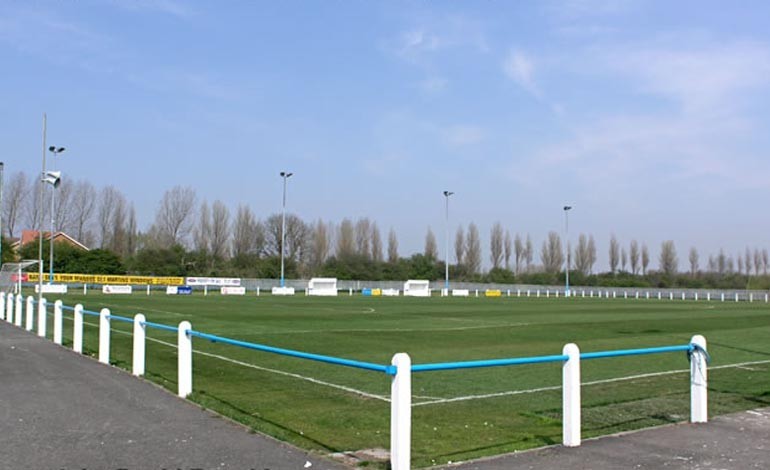 Newton Aycliffe travelled to Newcastle Benfield and suffered a 3-0 reversal with ex-Aycliffe player Dennis Knight playing a large part in the defeat.

Benfield attacked from the kick off, and veteran striker Paul Brayson had two good chances in the first seven minutes.

He hit the first into the side netting, and keeper Daniel Scott saved the second with his legs.

On ten minutes, Brayson won a penalty after a collision in the box, and Knight stepped up to score from the spot.

Four minutes later, it was 2-0. A Knight shot hit the bar, and Robson was first to the rebound to nod in.

Knight continued to torment Aycliffe, and he had three further shots before the half hour, two of which brought out good saves from Scott.

Benfield got a third on 33 minutes, when Brayson’s free kick was deflected off the defensive wall past Scott.

The second half was a more even affair, with no further goals and few chances at either end.

Knight and Robinson went close for Benfield, and Aycliffe man-of-the match Shaun Hudson hit the bar with a great shot.

Aycliffe’s next match is at home to North Shields on Saturday (October 13), 3pm at Moore Lane Park.