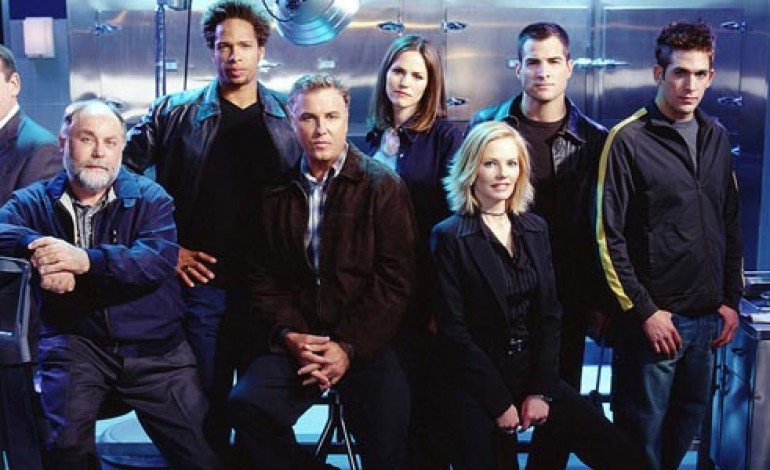 Her Majesty’s Prison: Aylesbury: Monday 9pm, ITV1.
The second part of the eye-opening documentary focusing on the UK’s most notorious young offenders’ institution. Last week showcased some shocking scenes and we can expect more of the same from the extremely violent inmates.

Waterloo Road: Thursday 8pm, BBC1.
Sian’s career is under threat when Barry’s behaviour leads to her slapping him in class. Elsewhere, Christine discovers that Connor and Imogen are engaged.

Hugh’s Fish Fight: Thursday 9pm, Channel 4.
The final episode of the series sees Hugh travel to Thailand where he uncovers the depletion of fish stocks and the farming of UK exported prawns.

Soap Watch
In Coronation Street, Gloria receives a shock when first, her fiancé Eric passes away and then another woman turns up claiming to be his wife.
In Emmerdale, Megan is lefts suspicious after Declan signs a deal with Charity. Will she uncover the truth?
Eastenders sees the fight for Sharon turn physical when Jack thumps Phil Mitchell and puts him in hospital. How will Sharon react?