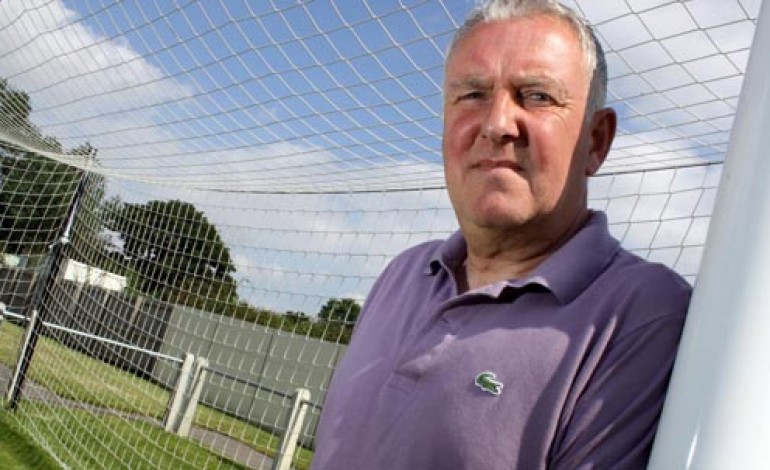 Gary Farley says Newton Aycliffe’s season could start this weekend, with the visit of Marske United.

The Newtonians have endured an atrocious start to the 2012-13 campaign, losing all of their opening six league games following Tuesday’s 5-2 defeat at Durham City.

But with players returning from injury, and a couple of new signings, the club’s chairman and assistant manager is hopeful the tide will turn this Saturday.

In an interview with the club’s award-winning matchday programme for the Marske game, Farley said: “Hopefully we can get some points on the board on Saturday.

“We’ve got a run of games coming up with teams that are in our little group in the middle. It starts today with Marske, OK then we have Darlington, but then we have the likes of Penrith, Newcastle Benfield, Billingham Town, Consett and Willington in the FA Vase.

“There’s a chance we can put a little run together and get some points on the board and then start climbing up the league. There’s a long way to go yet.”

Farley is confident Aycliffe can get out of their current slump – but says the players need to take more responsibility.

“We’re not going to win football matches at this level when we defend like that (Durham),” he said.

“I’m not blaming the defence as you defend as a team. We weren’t getting tight enough, we didn’t stop our crosses and we gave away soft goals. Everyone connected with the club came away disappointed.

“What we need to do is get the lads in on the training field and start working on things.

“But there’s only so much myself, Allan and Andy can do. It’s down to the players to take responsibility.”