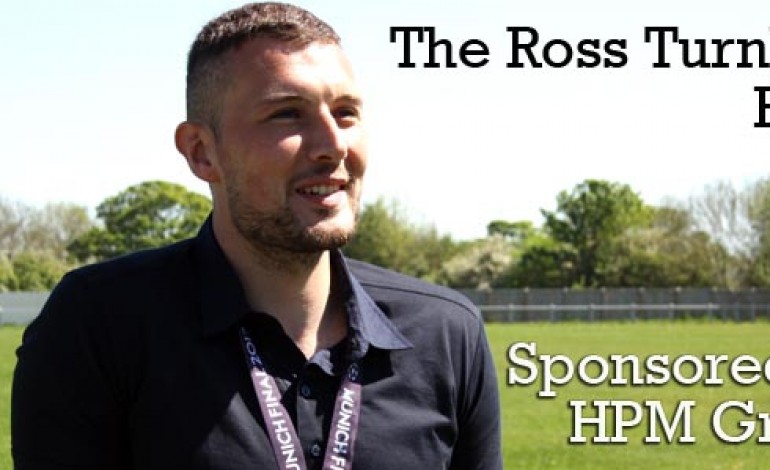 Flying out to Japan for the World Club Championship just before Christmas was another great experience.

It was disappointing not to have won it, to go all that way, you want to come back as World Club Champions, but it wasn’t to be. Corinthians are a great side and they took their chance.

But it was a fantastic experience to go there and take part in that competition for the first time.

Results have picked up quite a bit since my last blog. We’ve only lost one league game in eight since and are now third in the Premier League.

For me personally, it was great to have a run in the side this month. I played four consecutive games for the first time with Chelsea and it was pleasing to not only contribute, but put in some good performances.

I came on for Petr Cech at Everton during half-time, kept a clean sheet and we came from behind to win, so I was delighted with that. It’s always a great result to win at Goodison Park, too.

It can be psychologically quite difficult sometimes. I’ve been number two during my time at the club, but you always have to be on your toes, because you know, at some point, the time will come when you have to go on.

Ideally, you want to be on from the start. Being thrust into a game at half-time is difficult to prepare for, but I’m more than happy with how I equipped myself in the four games I played and, the next time I get an opportunity, I’ll be ready.

I was delighted to see Jason Steele pick up the Player of the Year award from the Middlesbrough Disabled Supporters Association this week.

As a fellow Newtonian and Aycliffe Today blogger, Jason has done exceptionally well. I always look out for Boro’s results and he has been their best player by far this season.

Jason was part of the Olympic Team GB squad last summer and is still involved in the England Under-21 set-up, so clearly he has a very bright future in the game.

It’s also great to see someone from our town performing and doing so well, and long may that continue.

I’ve also been over the moon to see Newton Aycliffe recover from their bad start to the Northern League season.

In my last blog, Aycliffe were preparing for their huge derby with Darlington. I’d have to admit, I was a bit surprised to see that 2-1 Aycliffe result come through on my phone!

I was at the Stadium of Light at the time – we’d just beat Sunderland 3-1 – and I remember thinking to myself, ‘this is what football is all about’. That was a cracking day.

Aycliffe’s biggest achievement, for me, has been how they’ve pulled results out of the bag when they’ve been down there scrapping for their lives. That shows how much strength they must have in their dressing room and the team spirit, which I know all about, so it’s pleasing to see that shine through and to see Aycliffe climb away from the bottom three – let’s hope it stays that way.

That’s it from me. Thanks for reading and catch you next time.