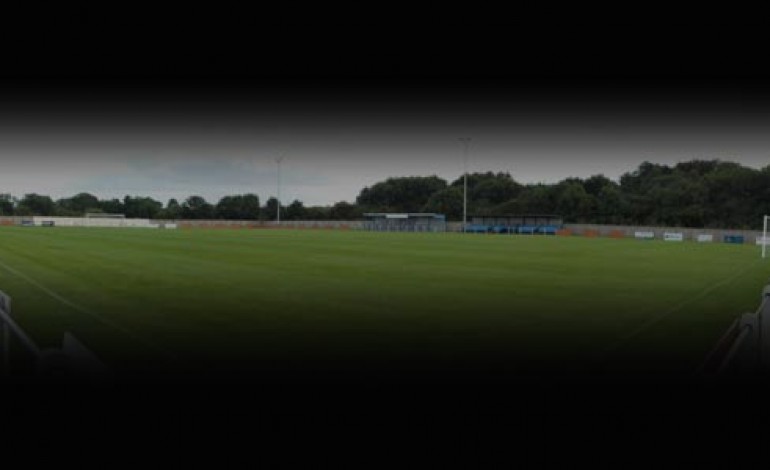 Allan Oliver’s side are 19th in the Northern League first division table, four points above the drop zone.

But they welcome an RCA side who are just seven points above them in 12th place, meaning a string of victories could easily push the club up the table.

In the reverse fixture, the Royal Blues put in one if their best away performances of the season, but were seemingly heading for a 2-1 defeat as the Ryhope club netted through Aristote Guerin-Lokonga and former Newtonian Gavin Barton.

But in stoppage-time, skipper Sean Tarling grabbed a deserved equaliser – and ended his 63-game streak without a goal – to pick up a precious point for Aycliffe.

Tarling is unable to play this weekend as he serves the second of a two-match ban after picking up 10 cautions for the season. Mark Peck joins the captain on the sidelines as he serves a one-game suspension after receiving five yellow cards.

Stephen Gibson is also missing, as he starts his recovery from the torn hamstring he suffered during the 3-1 win over Consett at the weekend.

RCA come into the game on the back of a three-match unbeaten run. After ending 2012 with a 4-2 and a 3-2 victory over bottom-club South Shields, Neil Hixon’s side drew 3-3 against Guisborough at the weekend.

RCA have struggled to win at home this season – winning just three of 14 games – but have fared much better on the road.

Only Spennymoor and Shildon have been beaten less and conceded fewer goals than Sunderland on the road. They have won five and lost just two of their 10 away games, conceding 14 along the way.

With fellow strugglers Penrith and South Shields and Durham and Billingham Town playing against each other this weekend, a victory for the Newtonians would be another massive step towards safety.

The game kicks off at Moore Lane Park at 3pm, with admission £5 adults and £3 concessions.