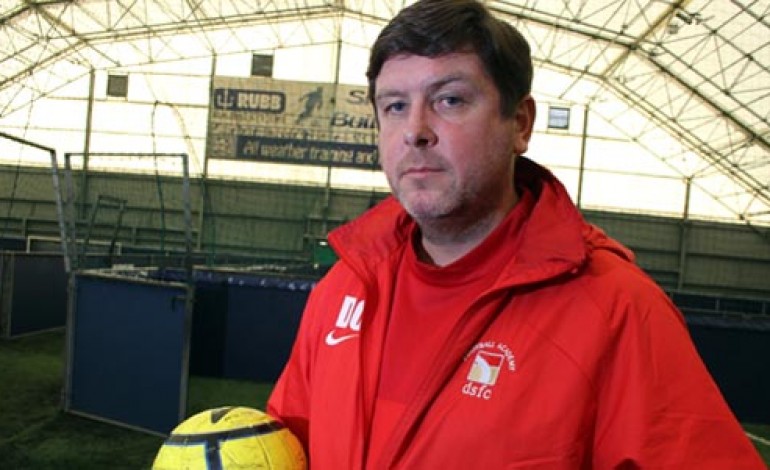 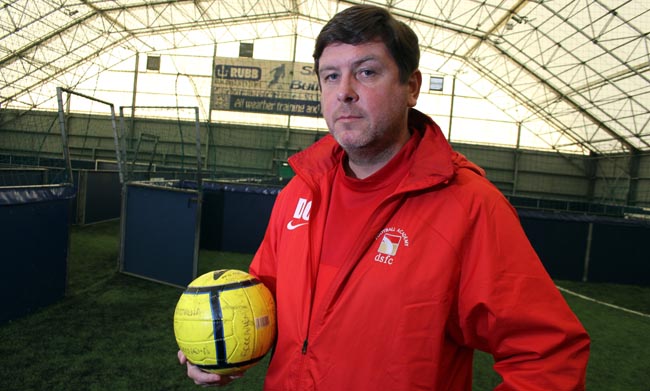 Sunderland legend Dickie Ord reckons the Black Cats will repeat their 1973 giant-killing victory with a memorable cup win at Wembley this weekend.

The Wearsiders take on Manchester City in the final of the Capital One Cup on Sunday.

And Ord, who’s set to appear at a Three Legends event in Newton Aycliffe on Friday 28th March, is tipping his boyhood club to end their 41-year wait for silverware.

In a Video interview with Aycliffe Today, the 43-year-old said: “It’s going to be a fantastic atmosphere down there.

“I think loads of people are going down just for the Trafalgar Square involvement!

“I’m really looking forward to it. Unfortunately I couldn’t get tickets, I’ve tried everywhere. I promised my kids I’d take them and I’ve had to let them down.

“But I’ll be having a big party at my house with the boys and I just hope they do it.

Ord is set to appear at Aycliffe WMC, along with Boro and Newcastle legends Bernie Slaven and Malcolm Macdonald, for a footy fundraiser on Friday 28th March – click here more details here.

“I remember a few times I was asked to the branch meetings at Aycliffe and I always had a good time there,” said Ord.

“I think I won Player of the Year there once, I’ve got a nice trophy which is still at my mam’s house!

“But I always got on with the fans down there and I’m looking forward to going back again.”

The event is being jointly organised by the town’s Northern League club, Newton Aycliffe, and Newton Aycliffe Juniors FC, with the proceeds being split between the two.