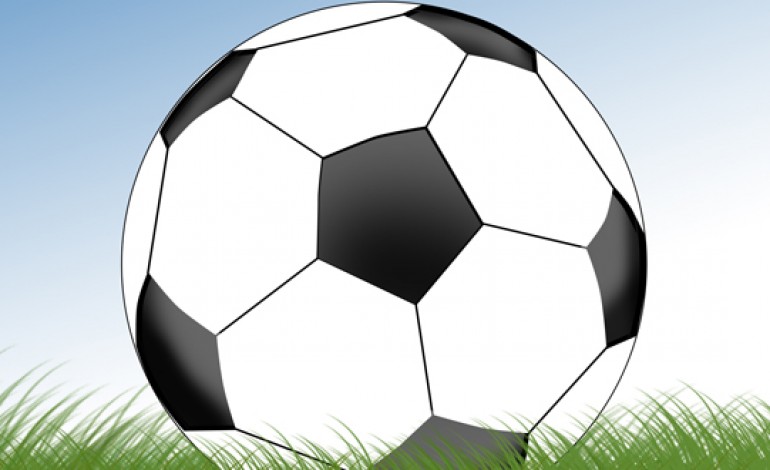 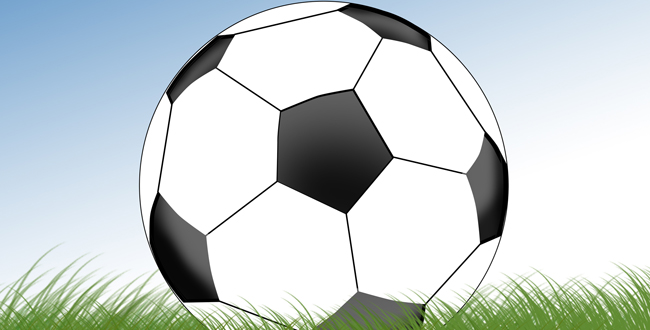 The Legion went down 2-1 in this fierce local derby, leaving them in second bottom position in the Spennymoor Sunday League. Rivals Turbinia strengthened their grip on fifth spot.

The WMC drew with Pelton to remain in 7th spot, with a considerable amount of games in hand. Pelton stay fourth with the point.