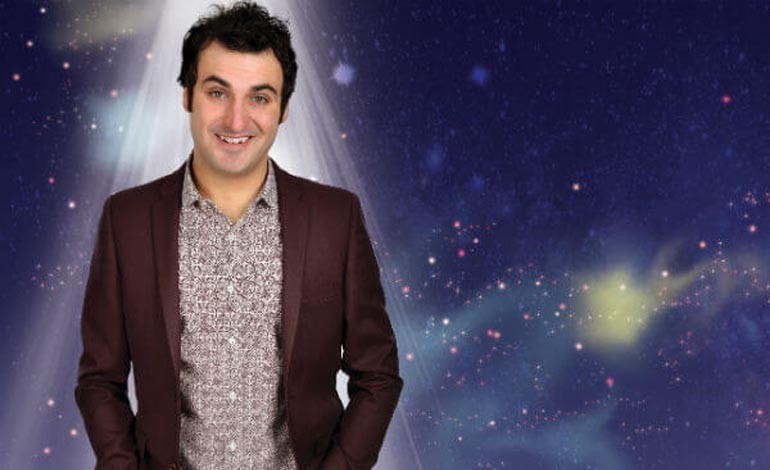 Teesside comedian Patrick Monahan will star at a series of Christmas Comedy Nights at Planet Leisure.

The Aycliffe entertainment venue has a number of dates available for party nights in the build-up to the festive season.

The 39-year-old won the television competition series Take the Mike in 2001 and Show Me the Funny in 2011.

The Christmas Comedy Nights at Planet Leisure will be held on Friday nights – 4th, 11th and 18th December – and will include a two-course Mexican-themed Christmas buffet, starting at 7.15pm, with comedy starting from 8.30pm followed by a DJ.

They’re being held on Saturday evenings – 5th, 12th and 19th December – and also include a two-course Mexican-themed Christmas buffet.

Both nights are priced £27.95 each, with discounts available for large groups, and are available from Planet Leisure on 01325 310989 or [email protected]

Don’t forget to tell them you heard about it on Aycliffe Today!