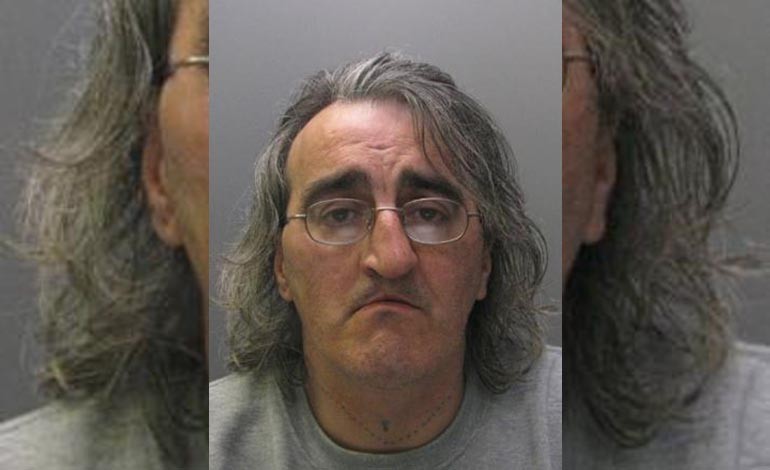 Newton Aycliffe man Michael Watson has been jailed for a knife attack on a 32-year-old local man earlier this year.

Known locally as ‘Spike’, Watson eventually pleaded guilty to unlawful wounding and possessing a knife in a public place after originally pleading self-defence.

He was originally charged with attempted murder after the incident near Reeth Place in the town on 12th June this year.

Watson claimed he and his brother got into an altercation with two other brothers, who threatened the pair with planks of wood, before Watson pulled out the four-inch blade and stabbed one of them.

The victim underwent surgery and spent five days in hospital following the attack.

Watson, of Osbert Place in the town and who has 35 previous convictions for 97 offences, later accepted the reduced charge of unlawful wounding and possessing a bladed weapon, and was jailed for two years at Durham Crown Court yesterday (Friday 27th November).