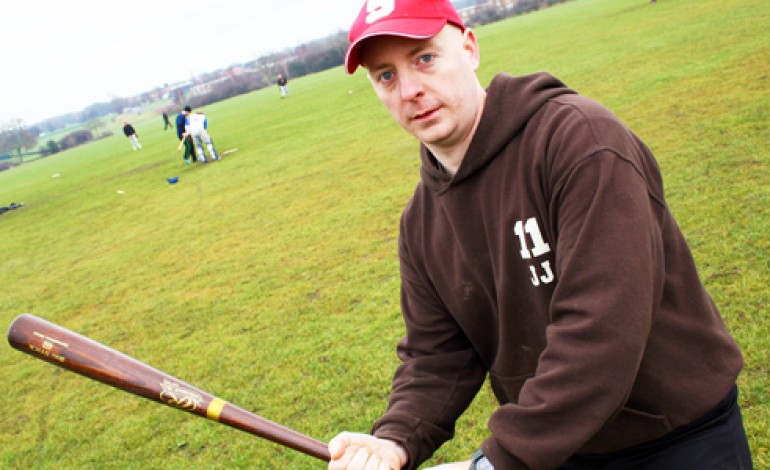 The competition is a warm-up for their first ever British Baseball Federation Northern (BBF) League campaign.

Spartans are one of six teams taking part in the pre-season tournament organised by the Leicester Blue Sox, to be player over the next three weekends.

Spartans have two games on Sunday, starting with a clash against fellow Northern League side Hull Scorpions, before facing the Blue Sox.

Team manager John Johnston is looking forward to playing in competitive games after a long pre-season.

“We were delighted and honoured to be invited to this tournament by the Leicestershire outfit,” he said. “The Blue Sox have put in a lot of time to organise a schedule that will help us in our pre-season.”

Head coach Sean Wallwein, who has previous experience of both playing and coaching in the BBF, knows the importance of these pre-season tournaments.

“This will be a tough ask for us, so early into our existence as a baseball club,” he said. “Hull Scorpions have several seasons of experience and will be keen to gain a competitive edge over us as will be playing in the same division as us during the regular season.

“The game against Leicester Blue Sox will arguably be even tougher.  They will have home-field advantage and will be looking to build on their 2011 campaign.”

“Our practice sessions over the past month have focused on getting the players into a competitive frame of mind and to perform as a team with confidence and not be daunted about playing against these established teams.  I’m sure this weekend will provide us with many positives.”