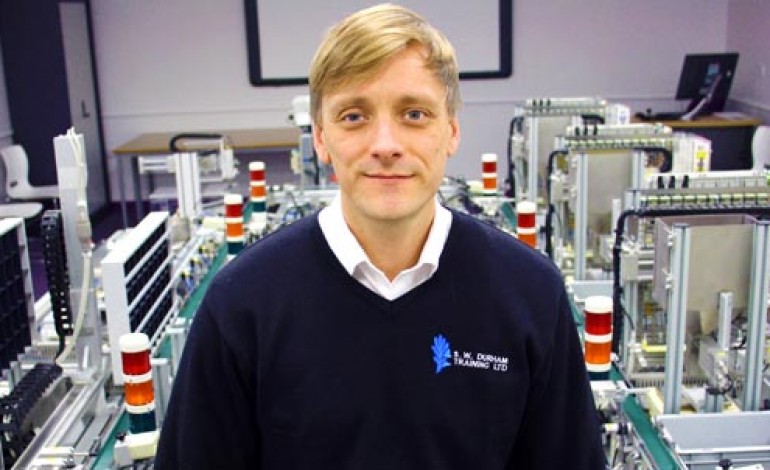 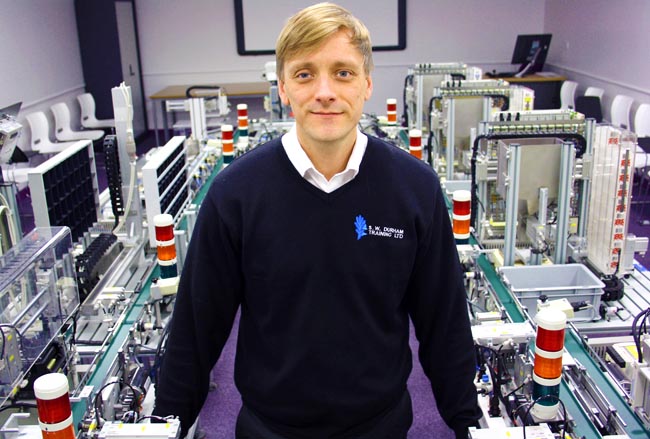 Growing interest in apprenticeships could help spur on the growth of the region’s manufacturing sector, according to a North-East training provider.

The 45-year-old training company, which specialises in providing courses for the manufacturing and engineering sectors, believes that a growing awareness of the benefits of apprenticeships is helping to make it a more attractive career choice, something that new figures released from Semta support.

Michael Blades, business development manager at SWDT, said that the figures are a positive sign for the growth of the sector.

He said: “Attracting people into this sector has been a challenge for a long time.

“Often people have very outdated views of what manufacturing and engineering environments are like, and this has been a real obstacle in the past.

“But the increased profile of companies in the North-East like Nissan, Nifco and others, is helping to dispel these myths and showcase the great opportunities that exist in this field.

“People are increasingly seeing that a vocational route into employment rather than an academic one can be more rewarding, and more successful.

“However, though I am really encouraged by Semta’s figures, it is important to say that this is only the start, and we absolutely must build upon the success we are beginning to see and push out the message that manufacturing and engineering apprenticeships can get people onto a very rewarding career path.”

Mr Blades’ view reflects that of Semta chief executive, Sarah Sillars, who said that, while the figures showed the ambition was on track, there was no room for complacency.

In a statement released by Semta, Ms Sillars said: “These figures are extremely encouraging.

“These are real jobs, many paying well above the national average, with young people earning as they learn new skills.

“But we shouldn’t rest on our laurels. Engineering and manufacturing still has an image problem — we need more teachers and parents to understand apprenticeships will benefit their children and not somebody else’s.

“The sector needs to recruit 82,000 people UK-wide just to cover retirements up to 2016 so there is a real opportunity for young people, so much more needs to be done to attract them into engineering and advanced manufacturing.”

Mr Blades added: “Manufacturing and engineering are sectors that are bucking the trend here in the North-East, and we need to make sure that we bring through enough skilled people to support the growth we’re seeing in these industries.”