Nearly 300 horse racing lovers swapped the paddocks for their pads as they took part in a virtual ‘day out’ that raised £1,000 for charity.

Sunday morning pub side the Iron Horse FC organised the second ‘Isolation Race Day’ among players and their friends on Sunday (April 19).

It came after their successful first race day two weeks prior, which had more than 170 participants who raised £600 for good causes.

Organisers Will Swinburne, Neil Dodds and Barry Poskett wanted to create something to relieve the lockdown lethargy and create online banter.

This time they managed to pull in more than 270 punters as they all wagered £10 each on eight pre-recorded races, which were screened ‘live’ via YouTube links.

Prizes were given out for best dressed, with several of the Whats App group members posting pictures of them in race day attire, while there was also star performances on the day from Dion Raitt, Joel Miller and Stuart ‘The Rat’ Owen.

Jason and Yazmin Steele generously donated their winnings back to the pot after a second successive lucky run, topping up the total raised to £1,000 – with £500 each going to The Oaks Sixth Form, to help fund extra-curricular activities, and Rocsolid, an Aycliffe-based charity which supports vulnerable young people and adults.

Newtonian Peter Chappell, who took part in the race day and whose son attends Oaks Sixth Form, told Aycliffe Today: “The organisers are doing an unbelievable job in keeping spirts high through unprecedented times – it’s an event to look forward to and gets all the family involved.

“It was all for great local causes and, for me personally, this week our little boy will benefit from the fantastic donation to the Oaks Sixth Form for extra curriculum activities. I can’t thank Will and the team enough.”

Another of the race day punters was Paul McGeary, a well-known charity fundraiser himself, who added: “Fair play Will, Baz and Doddsy – I thought they were flogging a dead horse by trying a virtual race night, but this one galloped from the off!

“To have 270-odd punters virtually stabled together on a Sunday afternoon is incredible, and the monies raised for charity is amazing.

“I’ll certainly be donning my colours for another punt in the future!”

The Iron Horse are organising their third virtual race day for Sunday May 3, with proceeds going to TheRockinR and Seconds Out Boxing Academy in Ferryhill. 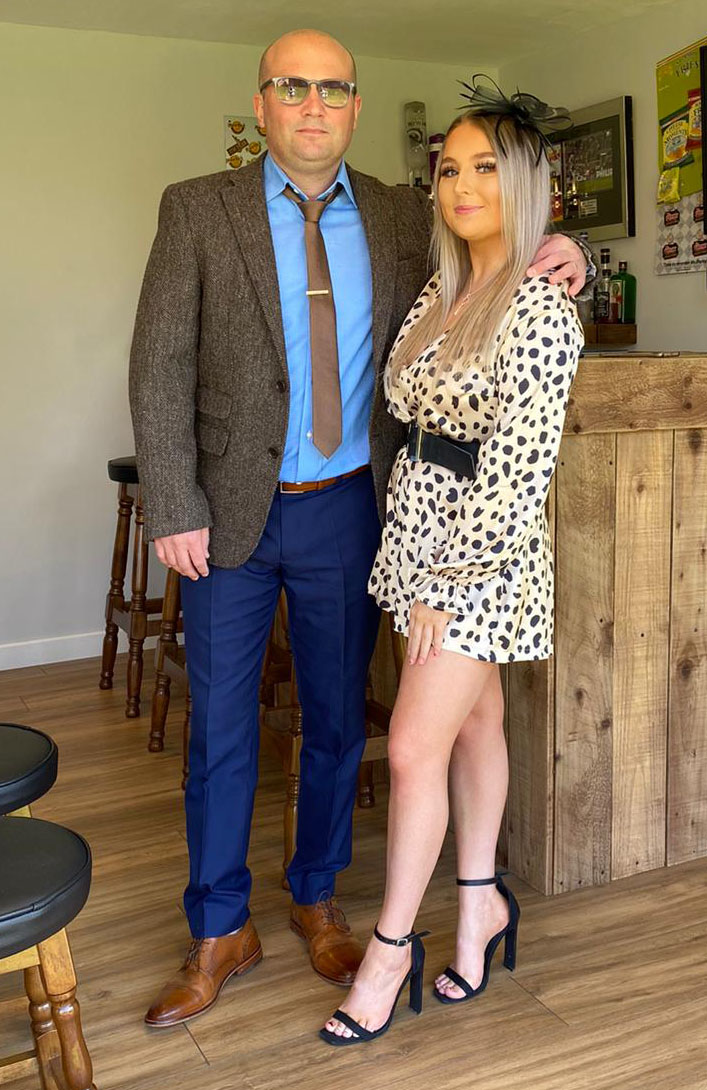 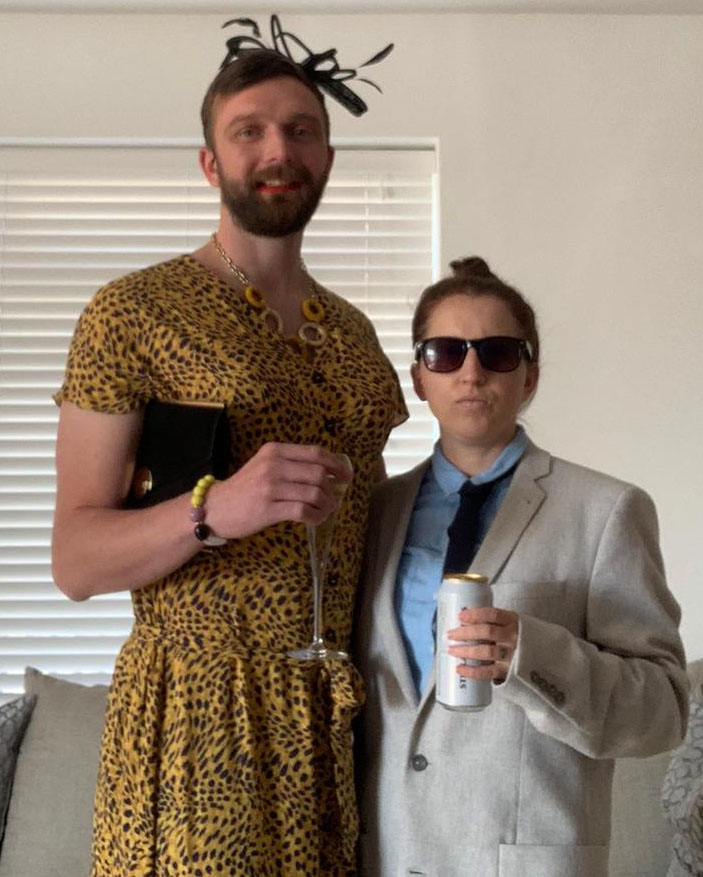 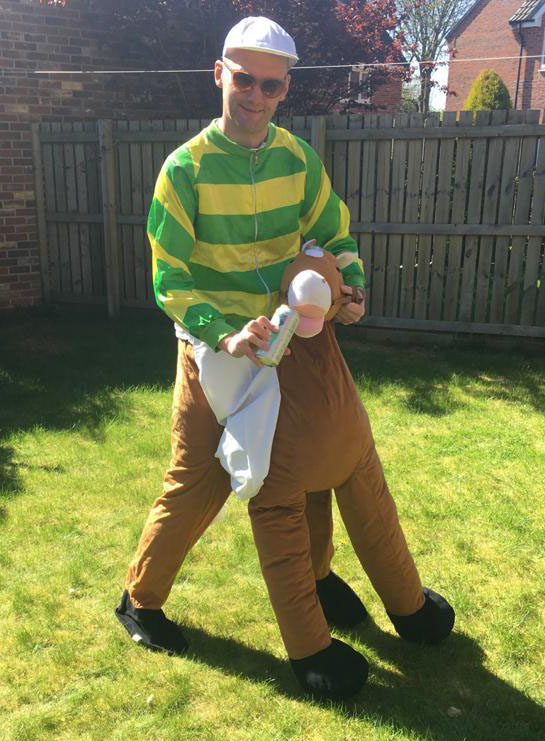 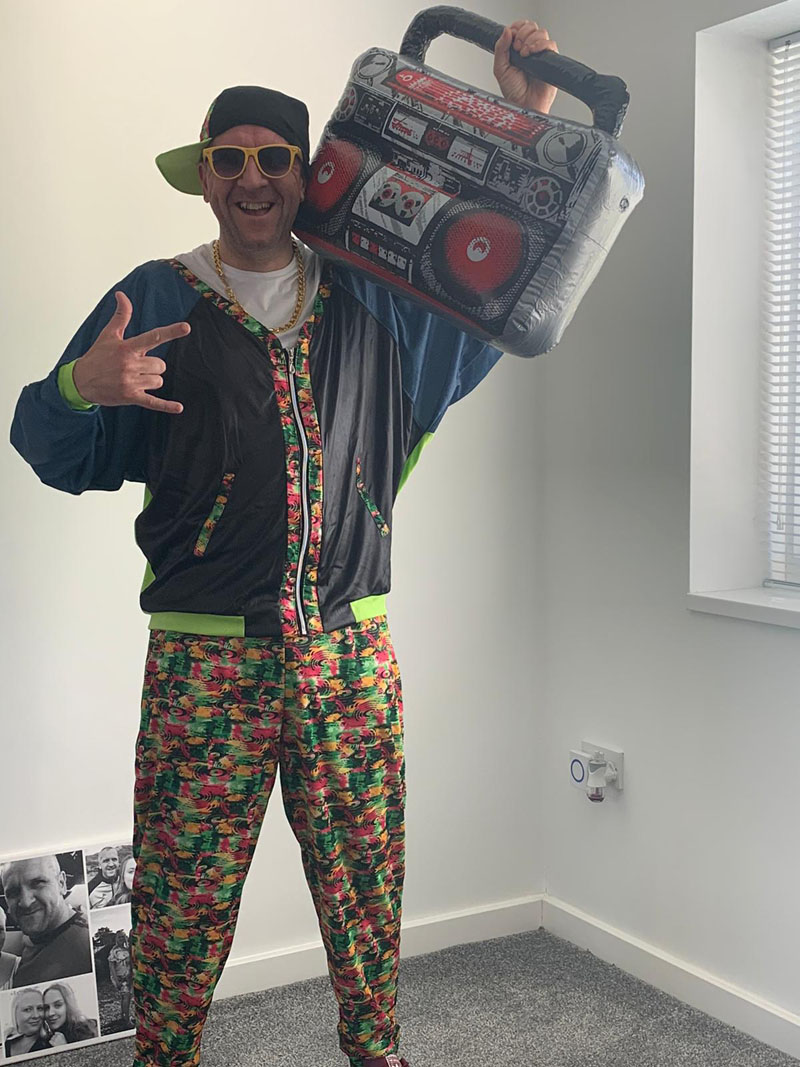 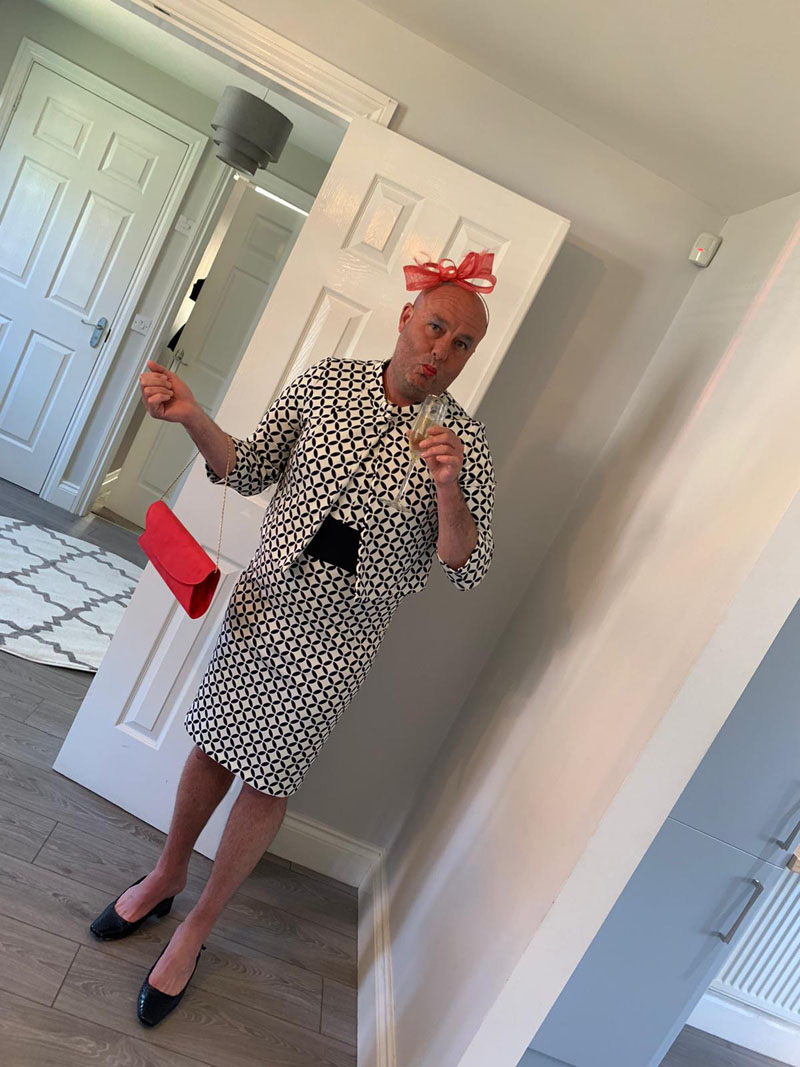 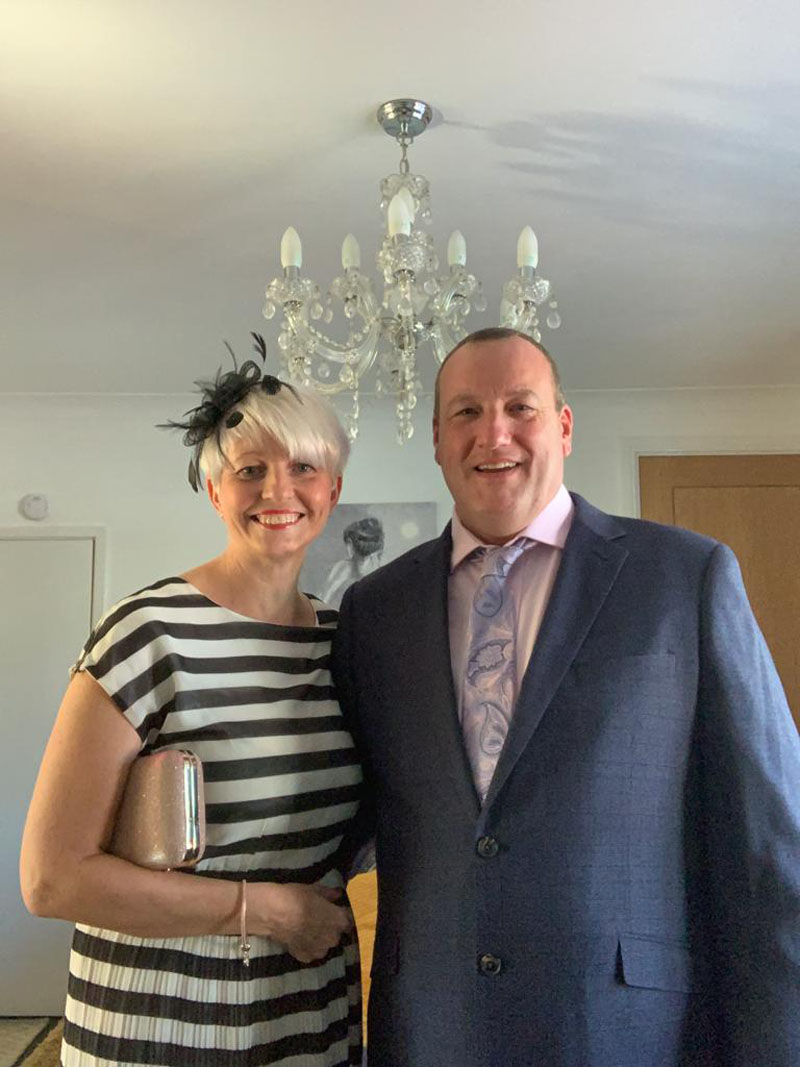 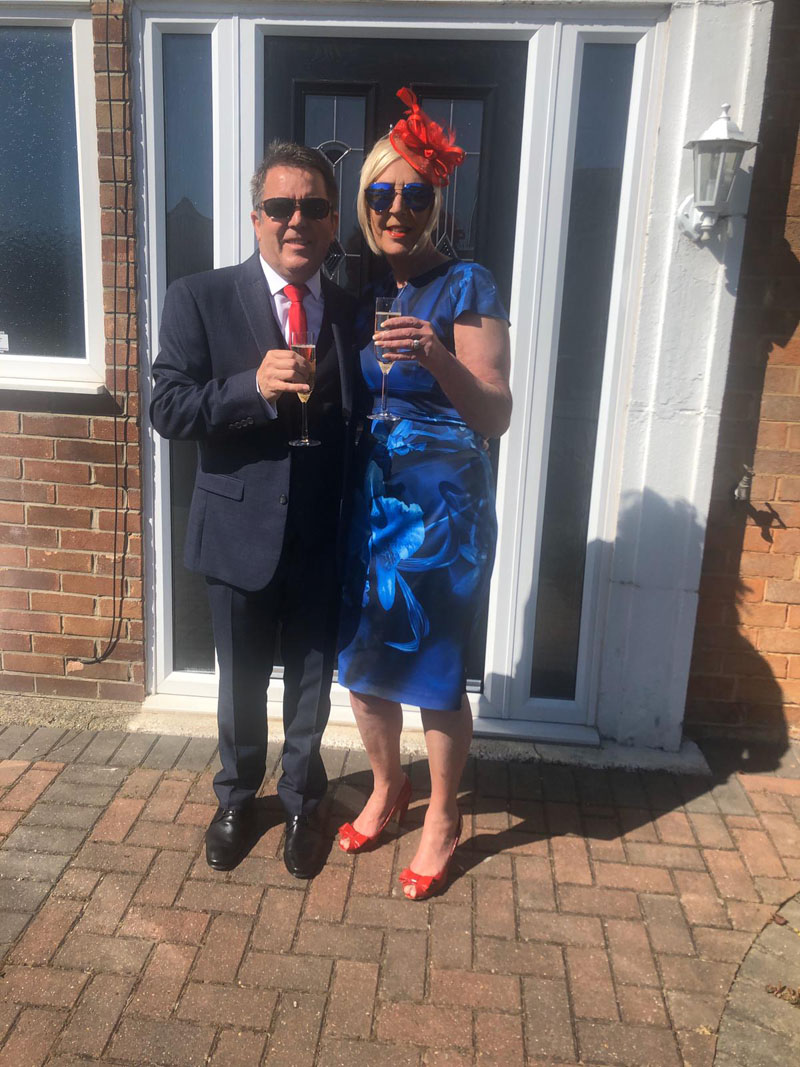 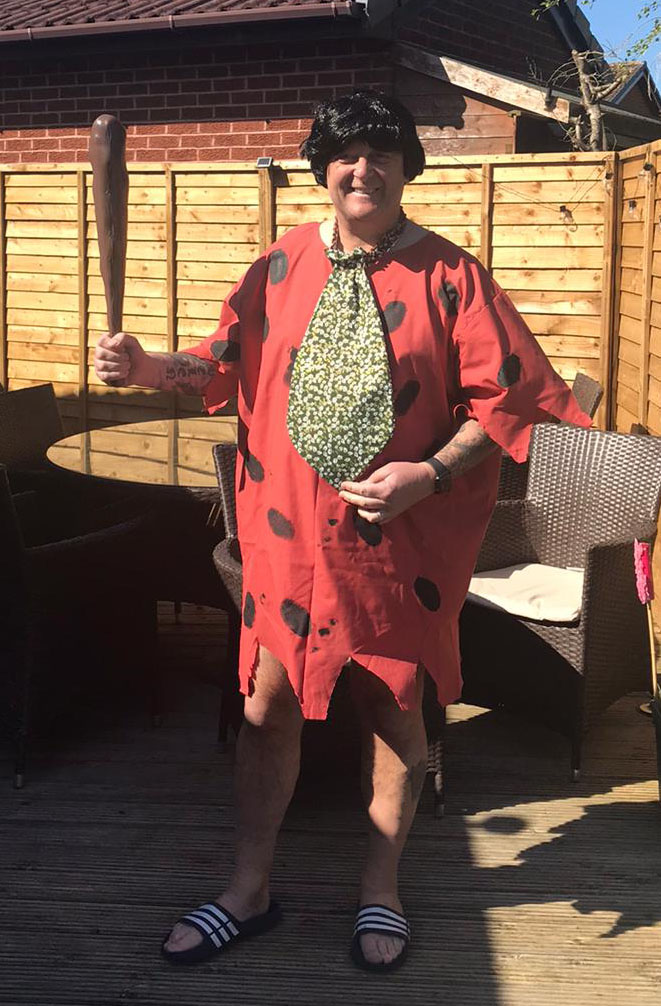 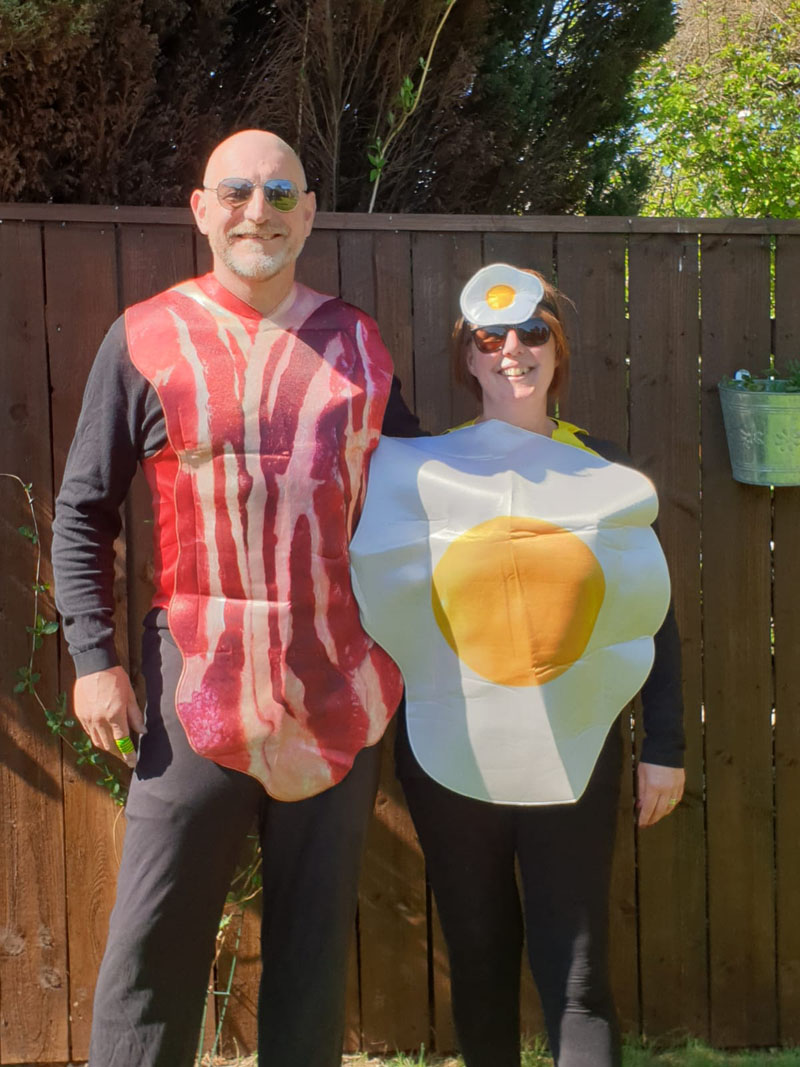