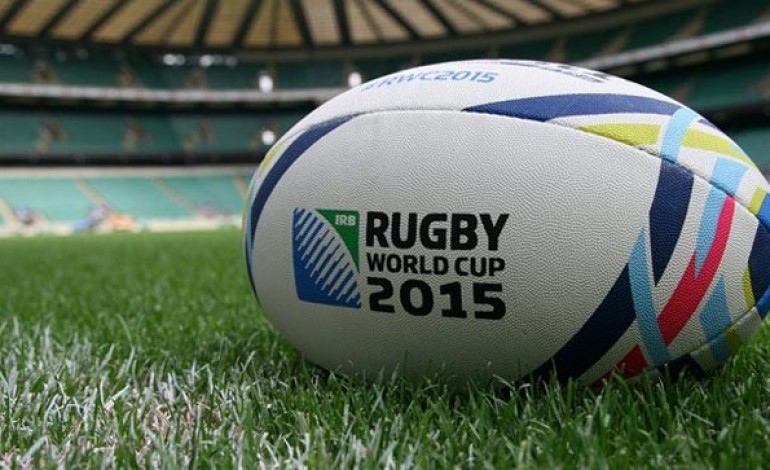 Rugby fans in County Durham are being urged to be on their guard against fake ticketing scams ahead of next year’s World Cup.

Durham County Council’s trading standards team has issued the warning with local interest in the tournament set to be high.

Among the matches being staged a few miles away at St James’ Park in Newcastle, South Africa will be taking on Scotland and reigning world champions New Zealand face Tonga.

With tickets for the competition due to go on sale to the general public from Friday (12th September) trading standards officers are calling on fans who miss out to avoid being ripped off by rogue websites.

Joanne Waller, head of environment, health and consumer protection at Durham County Council, said: “We would urge rugby fans from around the county to take care and not be tempted by the lure of cheap or discounted tickets available online.

“Buying tickets through unauthorised sources may lead to you losing your money or even being targeted for committing fraud if you have handed over personal and financial details.

“Turning up on match days with counterfeit or illegally sourced tickets would inevitably lead to you being refused entry at the turn styles.”

The Rugby World Cup gets underway on 18th September 2015, when hosts England come up against Fiji at Twickenham.

Information about suppliers of authentic tickets is available on the official website at www.rugbyworldcup.com

Anyone who has had problems buying tickets for sporting or entertainment events, or with any other goods or services, can contact the Consumer Helpline for advice on their rights by calling 03454 04 05 06.