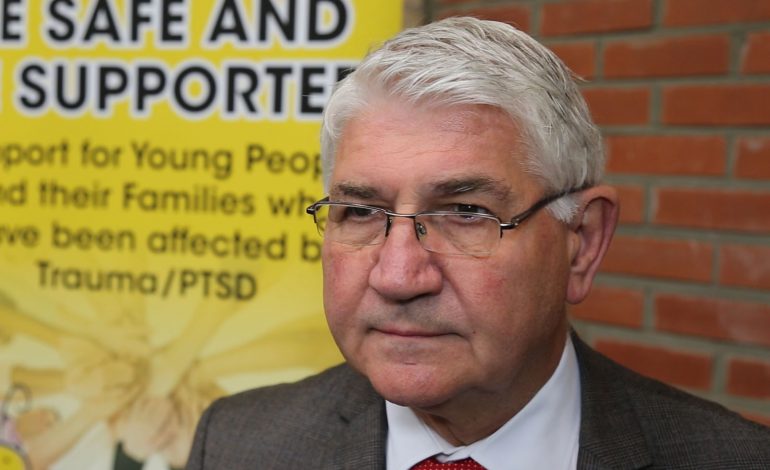 The award was presented by the Board of the Law Enforcement Action Partnership, to Ron, for his leadership in developing policies that mitigate the harms of drug policy.

Reflecting on the award, Mr Hogg said: “I am thrilled to be the first to receive this award, and I am pleased that the work we have done towards a change in drug policy has been recognised.

“However there is still much more to do, and I hope that the positive steps which we have made continue to take us in the right direction.”

Major Neill Franklin (Ret.), Executive Director of the Law Enforcement Action Partnership (US) and 34 year veteran of the Maryland State and Baltimore Police Departments, said: “Sir Robert Peel was the first person to professionalise policing, and his principles, which emphasize that public approval and respect are crucial to the ability of police to perform their duties, are no less relevant today than when they were written almost 200 years ago.

“His ideals continue to live out in practice in the works of people like Commissioner Ron Hogg, who has been a tremendous inspiration to so many of us working in reform. He has been on the global forefront of some of the most impactful, compassionate policing programs in the world. They have improved people’s lives and even changed the way we look at our profession.

“I think Robert Peel would be honoured to be able to anoint the next generation of police working in his name, and I know I am most honoured to have worked alongside Commissioner Hogg.

“This is the first time we have given out this award, and I am so happy that we have given succeeding generations of police officers two of the best examples to aspire to.”

It was confirmed last month that Mr Hogg had been diagnosed with Motor Neurone Disease (MND) and a acting commissioner had been appointed.