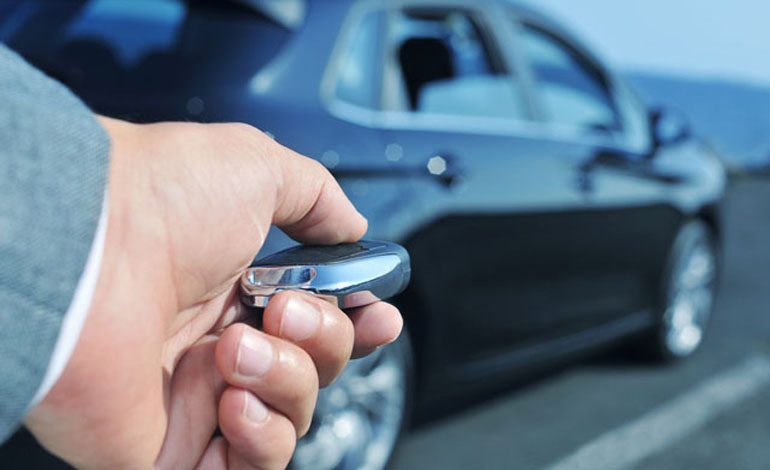 Police are urging owners of keyless entry cars to protect themselves from theft as a growing crime trend emerges.

Criminals manipulate the vulnerabilities of the keyless system by capturing the signal from the car’s fob and fooling the vehicle into believing the keys are with the vehicle so that it can be opened, started and driven away within minutes.

PC Dave Taylor, from Durham Constabulary’s organised crime team, said: “While the risk of having your vehicle stolen in County Durham and Cleveland remains low compared to other areas of the UK, it is without a doubt that there are criminals in our area who have the technology to steal vehicles.”

Now the force is urging people to use a ‘Faraday bag’ to protect themselves from being a victim of this crime.

Drivers can store their keys in a Faraday bag to prevent any unwanted communication between the vehicle and its keys. The bags are made of flexible metallic fabric and are used to block out electromagnetic fields.

Superintendent Kerrin Wilson from the Cleveland and Durham Specialist Operations Unit (CDSOU), said: “Vehicle security technology is constantly being advanced by vehicle manufacturers but unfortunately technology is also being developed and used by criminals to combat these new measures.

“We want to be one step ahead of the criminal fraternity and are working in partnership with car dealers across County Durham, Darlington and Cleveland to prevent the crime.

“The use of Faraday bags is a low cost effective solution and by popping your keys into the bag, the signal will be blocked and your car will be safe.

“The other added benefit is to put your mobile phone in the bag when driving thus blocking the signal, stopping your phone from distracting you and reducing the temptation to check your messages.

“Distractions such as mobile phones when driving contributes to a huge amount of road traffic collisions.

“Be safe, be secure, and get one of these bags.”

Surveys have shown that 13% of people leave their car keys on their hallway table; 25% leave their keys in a key pot or on a key hook and 15% put them in a drawer downstairs.

Supt Wilson added: “Putting your keys in a drawer may make you feel safe as they are out of sight, however this does not deter or protect you from being a victim of this kind of theft. A Faraday bag will.”

Faraday bags can now be purchased for just £2.60 from the Durham Agency Against Crime, please contact [email protected] to order.