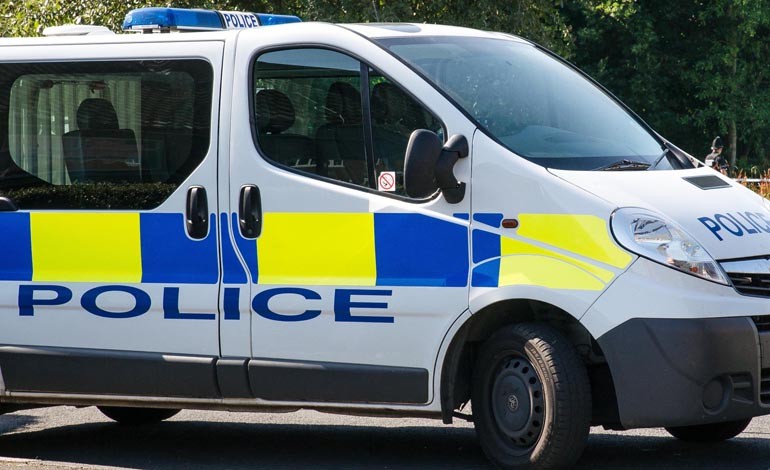 Officers wish to thank the community after intelligence led them to a haul of prescription drugs.

Two warrants were executed at Regent Street, in Shildon, on May 15 and June 16 where tablets were seized.

Mark Hunter and Susan Brierley were both arrested at the address on suspicion of possessing drugs with intent to supply.

The pair appeared at Newton Aycliffe Magistrates’ Court this morning.

Hunter, 49, pleaded guilty to the charges while Ms Brierley, 50, pleaded not guilty.

Hunter was remanded into custody and Ms Brierley was bailed.

Both are next due to appear at Durham Crown Court on July 15.