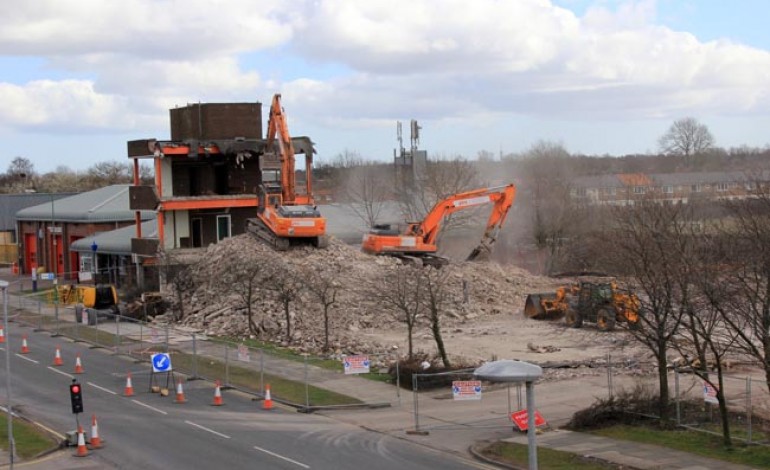 Plans to build a new care home on the site of the former Aycliffe police station demolished earlier this year have been recommended for approval.

As revealed by Aycliffe Today in March, Durham Constabulary agreed to sell the 1.1-acre site to Gateshead-based Helen McArdle Care.

The group, which runs 18 homes in the North East, applied in June to build a 56-bed home for people aged over 50 who need care.

In a document submitted to the council, the group said it wanted the home to become a “fully integrated part of the community”.

It said each resident will have their own private room complete with en-suite facilities, television, telephone and computer points.

Durham County Council planning officers have recommended the plans for approval, and the planning committee is due to meet at Crook Civic Centre on Thursday 17th September from 2pm.

The demolition of the three-storey structure on Central Avenue, built in the 1960s, cost £86,000 and was completed in March.

Aycliffe Today first revealed the site had been sold to a care home group in March, and it was later confirmed by Durham Constabulary in May.