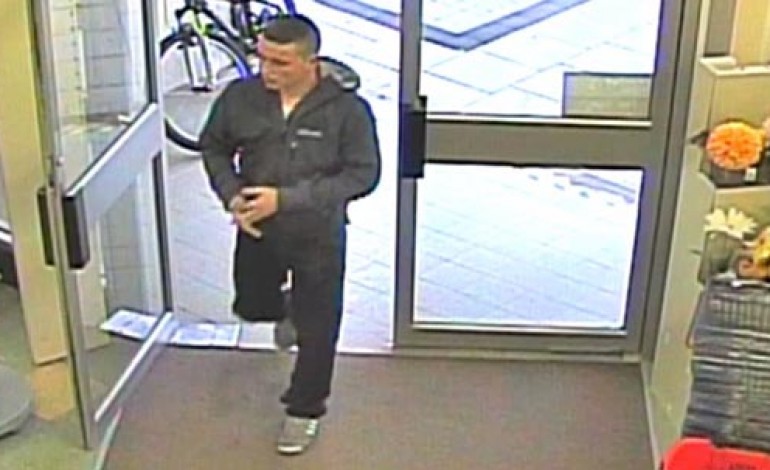 Newton Aycliffe police officers would like to speak to two men suspected of shoplifting from a town centre shop.

The first (above) is suspected of entering Boyes in the town centre at about 9.30am on Monday (October 28) and taking some tins of deodorant before leaving the store without paying.

Police would also like to speak to another male (below) in relation to a theft that happened earlier in the month.

Anyone who recognises either of them are asked to contact Aycliffe police on 101, or message them direct on Facebook. 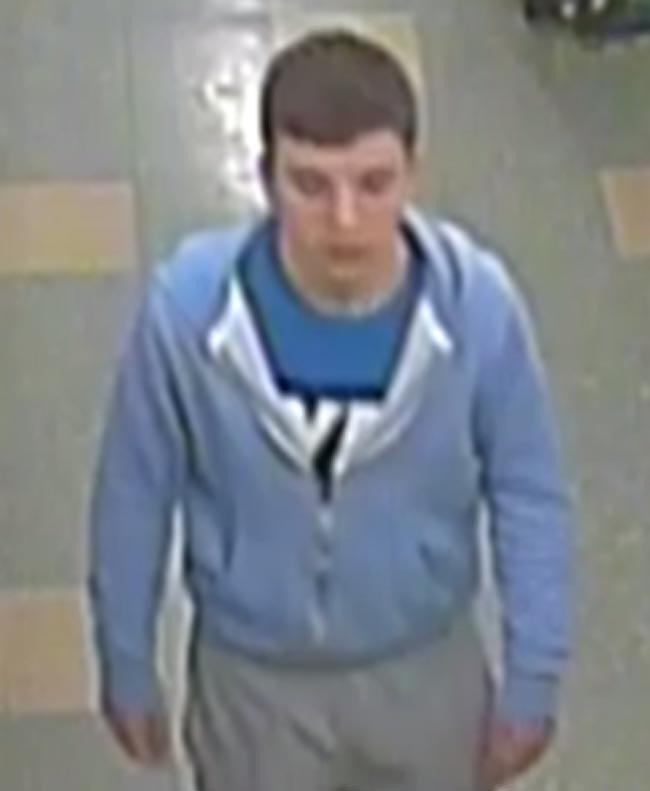