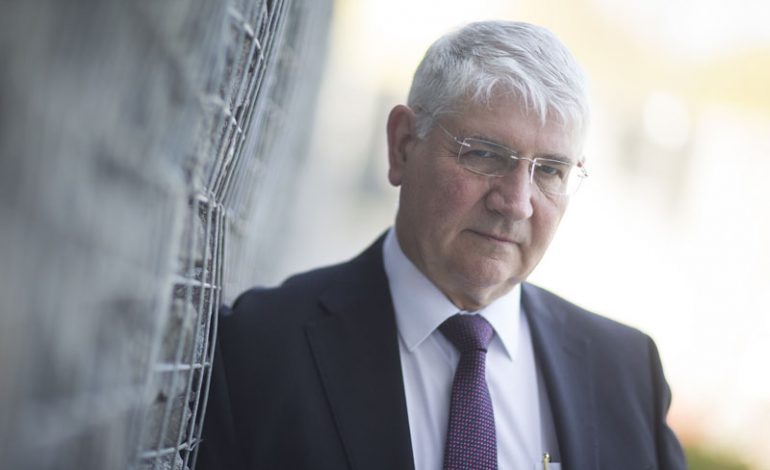 It was confirmed this week that Police Crime and Victims Commissioner (PCVC) Ron Hogg has been diagnosed with Motor Neurone Disease (MND).

The Durham and Darlington Police and Crime Panel convened an extraordinary meeting at the request of Ron Hogg, the Police Crime and Victims Commissioner (PCVC) last week.

The panel considered Ron’s request to appoint an Acting PCVC due to his ill health, and therefore appointed Ron’s Chief Executive Steve White to the role of Acting PCVC.

White, pictured below, said “I am grateful that the panel has shown confidence in me to take on this important task, although it is with a heavy heart and a sense of duty that I will be performing the role of Acting PCVC.

“Ron is unwell having been diagnosed with Motor Neurone Disease. He has to concentrate on stabilising his symptoms and adapting to the impact of this devastating illness. We all wish him and his wife Maureen, our best wishes at this difficult time for them and his family and friends. 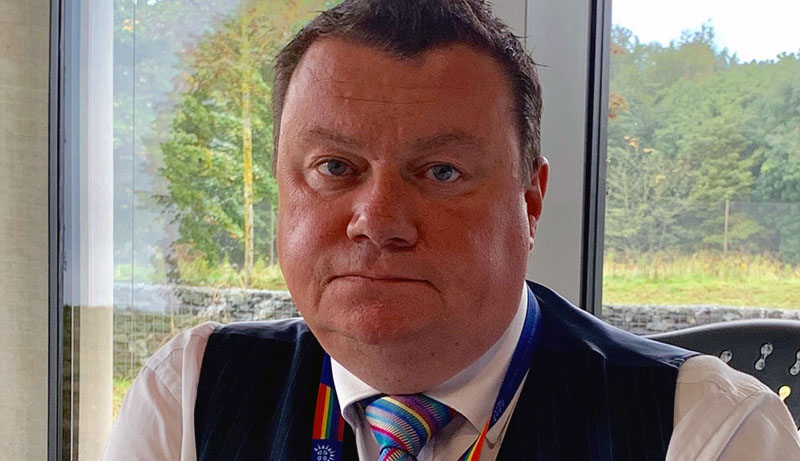 “Over the past six years Ron has been instrumental in helping the Force achieve four years of successive outstanding gradings for efficiency and effectiveness from the HMICFRS, along with him introducing innovative approaches to reduce crime and provide better outcomes for victims.

“He and the people of County Durham and Darlington can be confident that his police crime and victims plan will continue to be delivered in Durham Constabulary in partnership with the Chief Constable. That will be my focus over the coming months.”