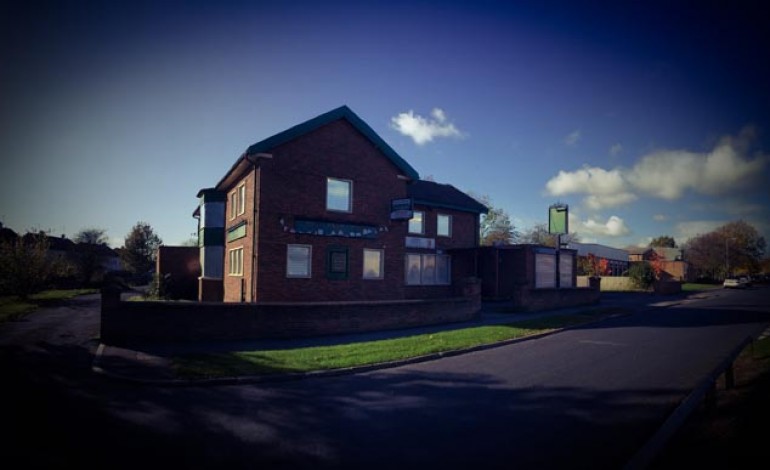 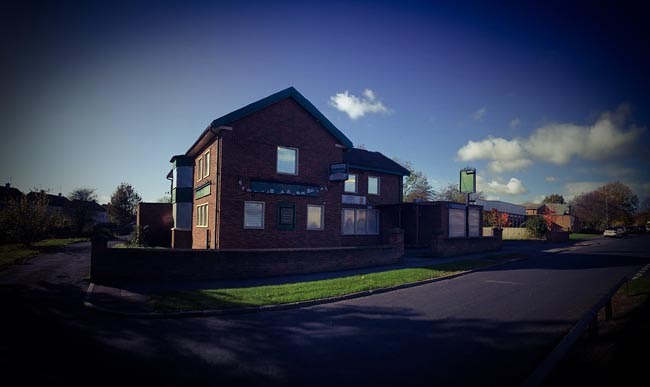 The Oak Tree pub will be demolished if plans for new apartments are given the nod.

Social housing provider, livin, has applied to Durham County Council to replace the once popular public house with two sets of two-storey apartment blocks for people aged over 55.

The proposed development will consist of eight two-bedroom apartments within two new buildings.

It will also include 12 parking spaces and a communal garden area, while the unsightly frontage will also be tidied up.

It would put an end to a series of anti-social problems that have plagued the pub in recent years.

Prior to its closure only a few months ago, local police officers were concerned about illegal drug use there.

But closing the pub has led to further anti-social problems around the site.

But he told Aycliffe Today: “Views may be mixed because for a lot of people the Oak Tree is their local pub and has been for a lot of years.

“But there has been a lot of anti-social problems linked to the pub for a few months, and I haven’t received any cause for concerns from nearby residents about this new application.

“I haven’t seen the plans in detail but I hope livin plan to enhance the parking provision around the property as parking at Neville Parade has become a serious problem.”

livin’s application says the development “will support the community by providing the supply of housing to meet the needs of present and future generations”.

It adds: “The scheme will create a high quality built environment, with accessible local services that reflect the community’s needs and support its health, social and cultural well-being.

“A communal garden will be located within the site to provide an external space for residents.

“The garden would be enclosed by the apartments to feel like a private space for the development
and provide overlooking of the space.”

The application also says livin has identified a need for this type of housing in Newton Aycliffe.

Any objections or representations about the proposal should be submitted before 7th November by e-mail to [email protected] or in writing to Planning Development (South West), PO Box 114, Spennymoor, DL16 9BW 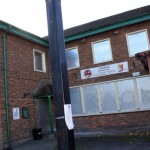 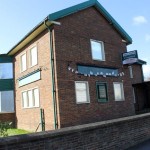 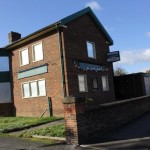 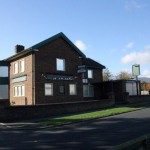