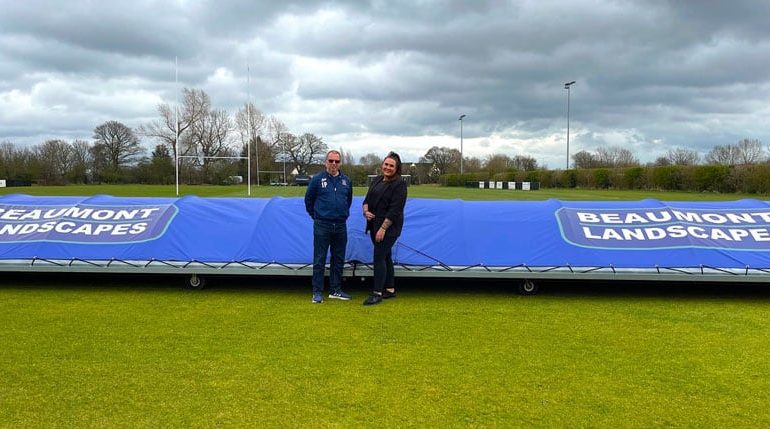 Preparations are well underway for the new cricket season which starts next week.

On the opening day of the 2022 campaign, on Saturday, April 16, Aycliffe’s second team entertain local rivals Sedgefield, while the first team play their first home game the following week against relegated Great Ayton.

There has been lots of activity both on and off the field during the winter with several high-profile departures as well as a couple on incoming players.

Dan Craggs has rejoined the club after two years away and Ramzan Hussain has joined from Darlington RA.

Dan Weldon is also available again after spending the whole of the 2021 season in Cyprus with the RAF.

The second team will again concentrate on bringing through younger players, which has seen several junior players selected to represent Durham County Cricket Club over the last few seasons.

Again this year the club have four players selected to represent Durham at various age groups.

Meanwhile Phoebe Sproat has been selected to represent Durham Girls under 11’s.

Off the field, the club have started a major redevelopment of their ground with a new players seating area ready for the start of the new season while plans are well on their way to have new changing rooms ready for the 2023 season.

Newton Aycliffe Cricket Club male teams will again be sponsored by Frank’s The Flooring Store while the ladies team, who are making great strides both on and off the pitch, will be sponsored by Recruitrite, Recruitment Solutions.

The club are also delighted that Beaumont Landscapes, who provide professional grounds maintenance to the Club, have agreed to sponsor the cricket covers for the next 5 years.

The picture (above) shows NACC chairman Ian Palmer with Sophie Lineton, managing director of Beaumont, with the new cricket covers.