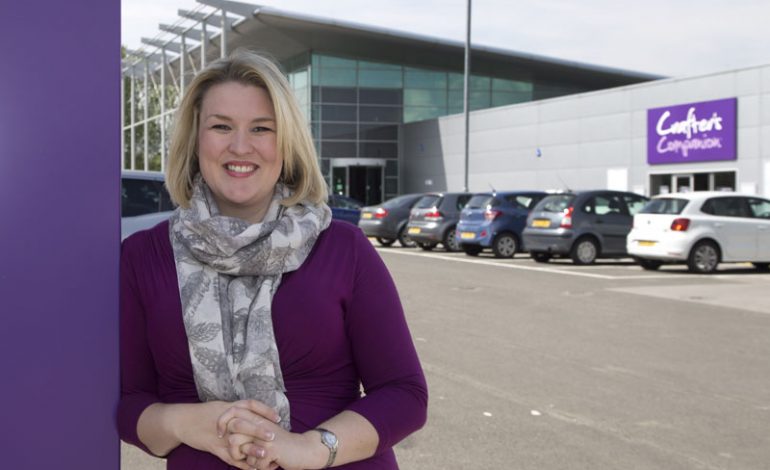 Sara Davies MBE, founder and creative director of Crafter’s Companion, is celebrating after being named one of Management Today’s 35 Women Under 35.

Sara set up Crafter’s Companion in 2005 from her university bedroom, while studying for a business degree at York University. Today, the company exports to more than 40 different countries and employs almost 200 people worldwide.

In 2016, the entrepreneur was awarded an MBE for services to the economy and she was recently named as the youngest-ever panellist to join BBC 2’s Dragons’ Den.

Sara Davies said: “As a woman in business I know how much hard work and determination it takes to succeed.

“Throughout my career I have endeavoured to support as many aspiring entrepreneurs as I possibly can, whether that’s through ongoing mentoring or occasional advice. It’s so important now, more than ever, that we support one another.

“Management Today has been celebrating the country’s best and brightest female entrepreneurs for 18 years now and I am both thrilled and honoured to be named among so many inspiring people.”