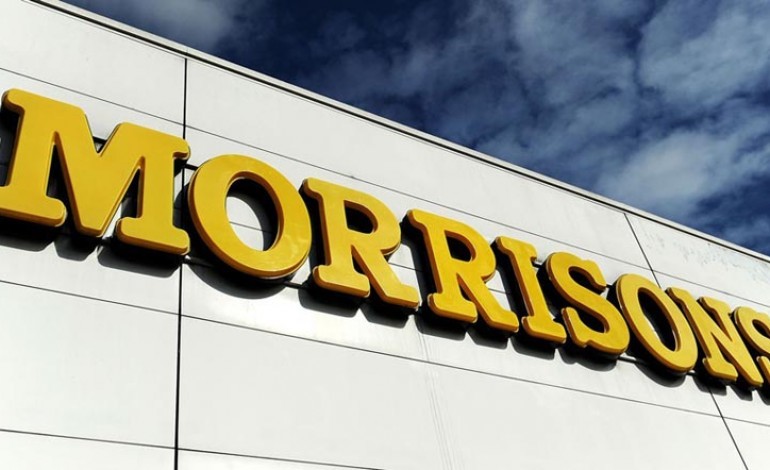 Morrisons has revealed that its Shildon store will be one of 11 loss-making supermarkets to close as part of its efforts to revive the supermarket chain.

The grocer last week outlined plans to shut the stores just one day after agreeing a deal to offload 140 of its convenience stores.

Morrisons says the 11 store closures will put around 900 jobs at risk but has not outlined a timeline for when the shops will shut.

The Shildon store, near Newton Aycliffe, has been revealed among 11 nationally to close, including another at Northallerton and Castletown in Sunderland, but the firm’s Darlington store has survived the cull.

Morrisons has already shut 10 supermarkets this year, at the expense of 430 jobs.

The 11 new stores to close are:

David Potts, who took the reins of Britain’s fourth biggest supermarket in March, axed 720 head office jobs just days after arriving at the retailer while swinging the axe on 45 members of the supermarket’s leadership team.

Mr Potts said the decision to close a further 11 shops was made with “great regret”, but said there was no way to make the loss-making stores viable.

He also said Morrisons was on a “long journey” to recovery after posting a halving in pre-tax profits.