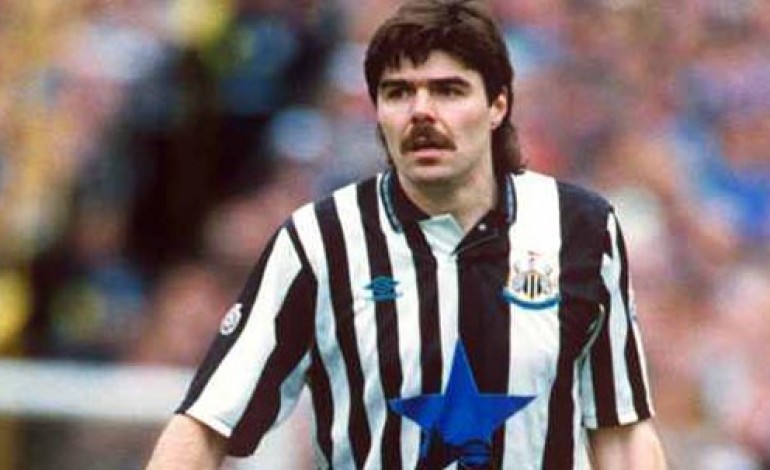 Newcastle United legend Micky Quinn is coming to Newton Aycliffe for a fundraising dinner in March.

The Geordie hero, who starred for the Magpies from 1989-92, will be the guest speaker at a Sportsman’s Evening at Newton Aycliffe WMC (The Big Club), to raise money for Newton Aycliffe Youth Centre AFC, on Friday 8th March.

Quinn, now 50 and a co-commentator on TalkSport, was signed by Jim Smith in July 1989, joining from Portsmouth for £680,000, and he scored four goals on his debut in a 5–2 home win over Leeds United.

The Scouser finished as the Football League’s top goalscorer in 1989–90 with 34 goals, and despite only spending three seasons at St James’ Park, his 59 goals from 115 games earned him legendary status on Tyneside.

Supporting Quinn at the Aycliffe do will be top comedian Chris McGlade.

Doors open at 7.30pm, with the dress code smart/casual (no football shirts). 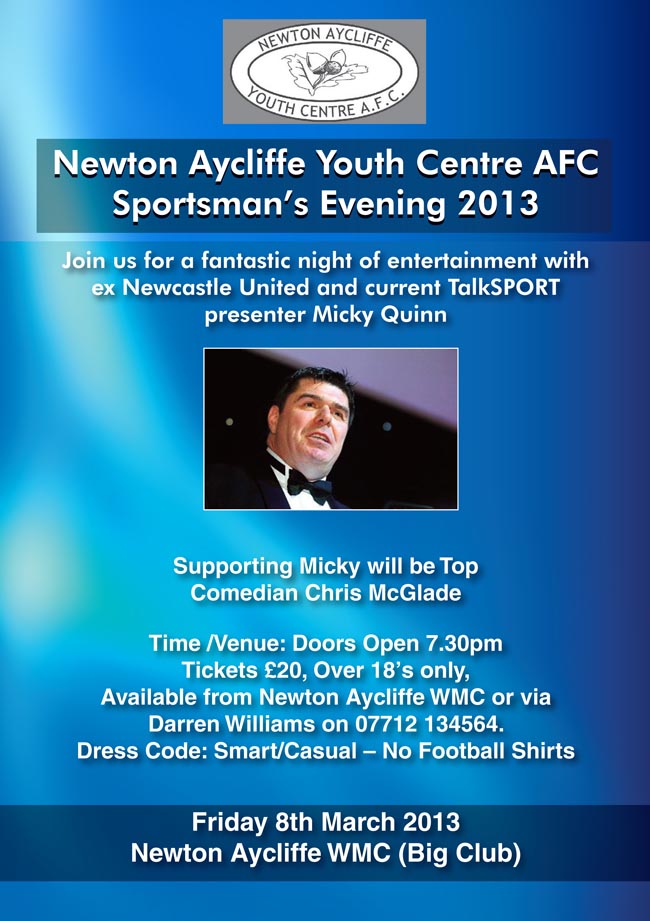