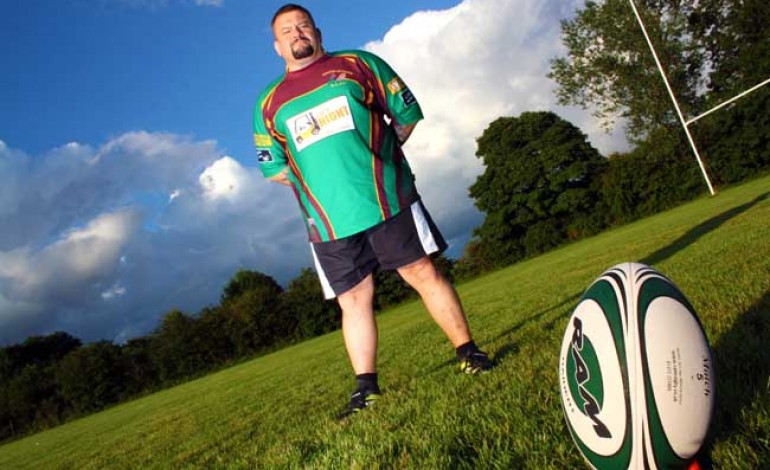 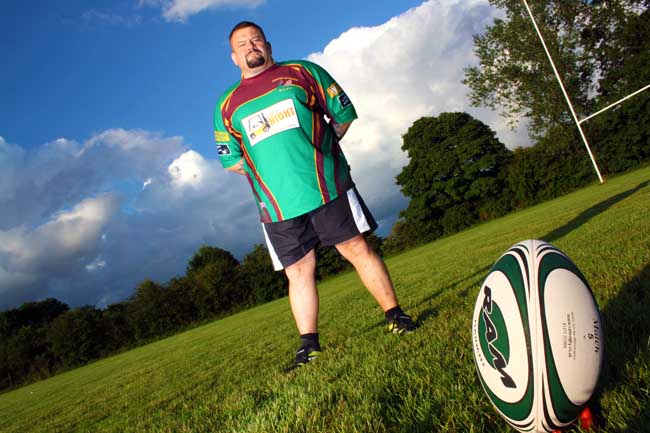 Aycliffe Rugby coach Bob Malvern says it’s a “massive coup” to get England legend Rob Andrew down to the club this weekend.

Aycliffe have been raising cash for Wooden Spoon, the children’s charity of rugby, of which Andrew is Vice President.

And ex-England fly half Andrew, the current RFU director of operations and former Newcastle Falcons boss, has agreed to show his face for the event.

“It’s a massive coup for the club,” said Malvern, who started playing for Aycliffe 17 years ago.

“He’s the most capped fly half ever, so it’s a tremendous accolade. It’ll raise the profile of the rugby club, but also Aycliffe Sports Club on the whole, not just in the area but within rugby, and it promises to be a special occasion for the club.”

Aycliffe’s first team will take on a Malvern select XV on Sunday, kick-off 2pm, while Andrew is due to arrive at about 1pm to accept a cheque for Wooden Spoon and stay for about an hour.

Andrew won 70 England caps (two as captain) during a distinguished playing career, with an international score tally of 396.

The game will be followed by a charity raffle and a light meal. The bar will be open throughout.