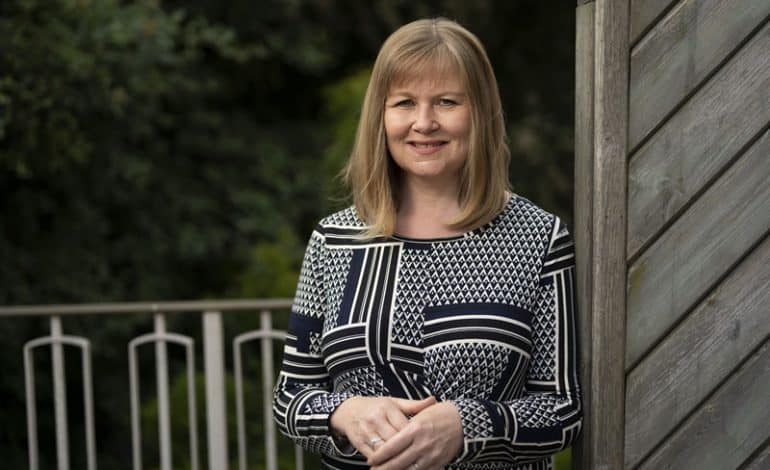 The Joint Administration (JA) of Durham County Council (DCC) has urged transport chiefs to increase the focus on improving bus services to rural communities and key cultural and tourism destinations.

The JA has welcomed news that the region is due to receive extra funding from the government for the bus network, and the recent ‘Take the Kids for Free’ initiative, but wants that to become a platform for sustained investment to revitalise the bus network for people in County Durham.

Following the development of a Bus Service Improvement Plan by the North East Joint Transport Committee (JTC), Transport North East recently announced that the region will receive £163.5m over three years, for capital and revenue projects.

As a member of the JTC, DCC was fully engaged in the development of the BSIP, making contributions that reflected the rural nature of County Durham and with the intention of addressing the current inequalities in the region.

Cllr Elizabeth Scott, DCC’s portfolio holder for economy and partnerships, also wrote to the county’s six MPs, outlining the Joint Administration’s ambitions for the bus network and encouraging them to work in partnership with the county council and other stakeholders to deliver the necessary changes.

The JA believes that the announcement that Transport North East has been successful in its bid for funding can provide the platform for making long term improvements to bus services in County Durham, where many communities have been badly affected by reductions in recent years.

Cllr Scott said: “The Joint Administration and officers of Durham County Council have been fully involved in the development of the Bus Service Improvement Plan for North East England, and the announcement about funding is very encouraging. On behalf of County Durham, I have asked for a sustained focus on lowering fares for everyone, but especially young people.

“I hope that the Take the Kids for Free promotion is just the start of work to drive up the patronage that will make services become more affordable, sustainable and accessible, particularly in the context of the cost of living crisis.

“Beyond the core issue of fares, we need a more responsive transport network that better serves our rural communities, along with additional services that link residents and visitors to cultural and tourism destinations. This latest funding can help deliver these improvements.”

In February, the Joint Administration announced the council’s largest ever investment into highways projects as part of Durham County Council’s 2022/2023 budget, including £22.8m for improving the county’s roads.

Significant funding has also been committed to public rights of way, focusing on rural and urban footpaths.

Cllr Scott added: “Durham County Council is making major investments to improve the road and public rights of way infrastructure for our residents.

“Transport North East should recognise that commitment and the opportunity that it presents, backing us up by channelling the necessary funds to boost bus services across this county.

“As well as being vital for communities here in County Durham, this will also benefit the region as a whole.”