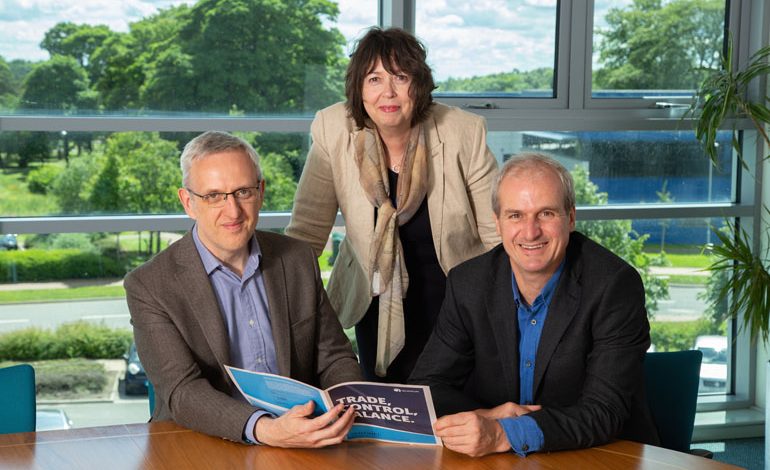 A software company working with some of the world’s leading energy suppliers has taken on a new business analyst after saving more than £37,000 through a research and development tax break.

The software firm, which was established in 2002 and is based at the North East Technology Park (NETPark) in Sedgefield, supplies expert advice, software and services to organisations such as EDF Energy, Orsted, in Denmark, and Centrica.

Following the event, the company worked with a business advisory firm and applied for research and development tax credits, a Government tax relief that rewards UK companies for investing in innovation.

John Sherban, director and co-founder of Quorum, said: “The power generation industry we work in is constantly changing due to new regulations so we’re always developing new software in response.

“We used to think that R&D tax credits only went to men in white coats but as we now know, that’s not the case. It was a revelation to find we could successfully put a claim in.”

Quorum currently employs 14 staff and has clients in Europe, the Middle East and Australia.

The company turns over £1.3m per year, with plans to turn over £2m in two years’ time.

John said the company would look to expand into bigger offices at the fast-growing NETPark, which has recently undergone a £7.4m expansion and created new space for companies looking to scale up.

John added: “NETPark has been a great place for us. The location is great for our clients who fly into Newcastle Airport and the staff at Business Durham have been fantastic and have done everything they can to make the business run better – whether it’s putting on the innovation breakfasts or finding more space.”

Janet Todd, manager of NETPark, which is run by Business Durham on behalf of Durham County Council, said: “We arrange regular innovation talks and they always focus around a specific topic.

“It was fantastic to see Quorum receive their research and development tax credits as a result of one of our talks.

“Companies often don’t realise they’re entitled to claim them, but it can make quite a sizeable difference, as Quorum has shown.