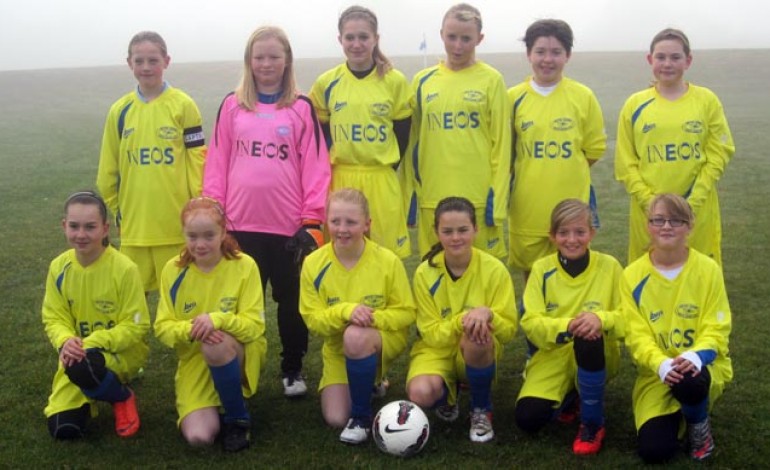 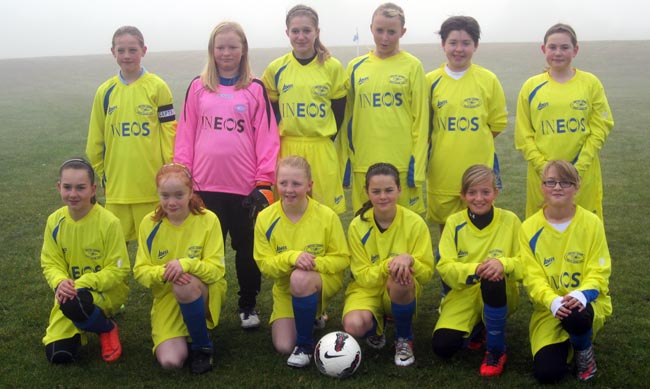 Newton Aycliffe Youth Centre FC’s Under-13s girls continued their impressive start to the season as they entertained Brandon at the Oakleaf.

The girls stormed into a 2-0 lead in the first 10 minutes with goals from Wood and Savage and third before half-time from Savage put the girls in complete control.

The second half continued with Aycliffe putting the Brandon defence continually under pressure.

A further three goals from Flynn, O Leary and Wood give a final score 6-0 and moved the girls to second in the league table.

The Under-13s girls and their manager Mike Pearson would like to thank their sponsors INEOS Sports and Social Club for supplying their new strip which they wore for the first time for this impressive win.

If you are interested in playing girls football and are in Year 4 upwards, you can contact Berni Borsberry on 07939 045242 or visit www.naycafc.co.uk