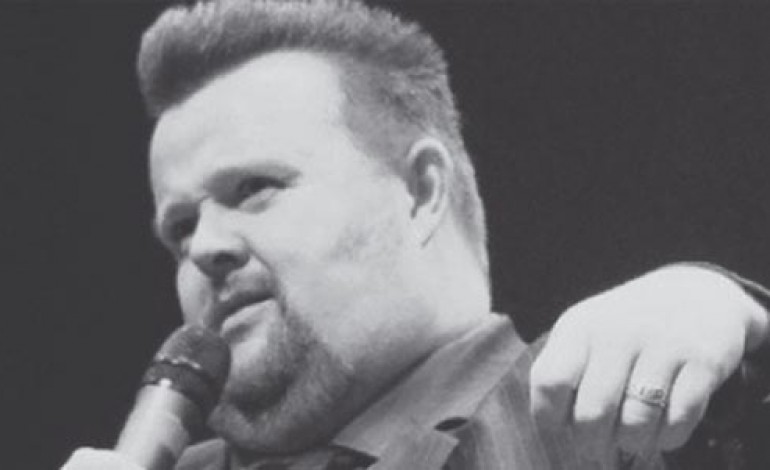 A comedian from the hit TV series Hebburn is due to star in Newton Aycliffe this week.

Steffen Peddie, who stars alongside Vic Reeves and Chris Ramsey as ‘Big Keith’ in the popular BBC series, will appear at a Comedy Night at Aycliffe Sports Club on Thursday (28th March).

The event, to raise funds for Newton Aycliffe Cricket Club, will also include entertainment by local comic Gary Avery, star of the “In a Spin Roadshow”.

Cricket Club Chairman Ian Palmer said “Work has been going on throughout the winter to prepare the club for our debut season in the North Yorkshire and South Durham League and this is an important part of our preparations to raise much-needed cash.

“We’re keen to forge stronger connections with the Newton Aycliffe community and we see events like this as a step in the right direction.

“We also feel that with the Comedy Night being the night before the Easter break it is an ideal way to get the holiday period off to a hilarious start!”

Tickets for the Comedy Night are priced £5 each, and available from Cricket Club Committee members, or by calling 07976 392173. 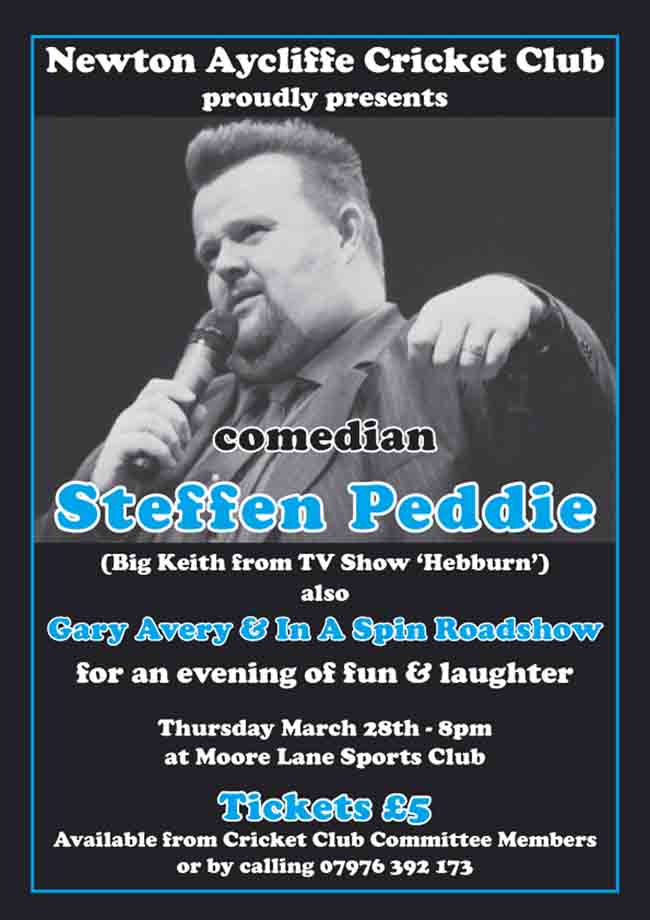