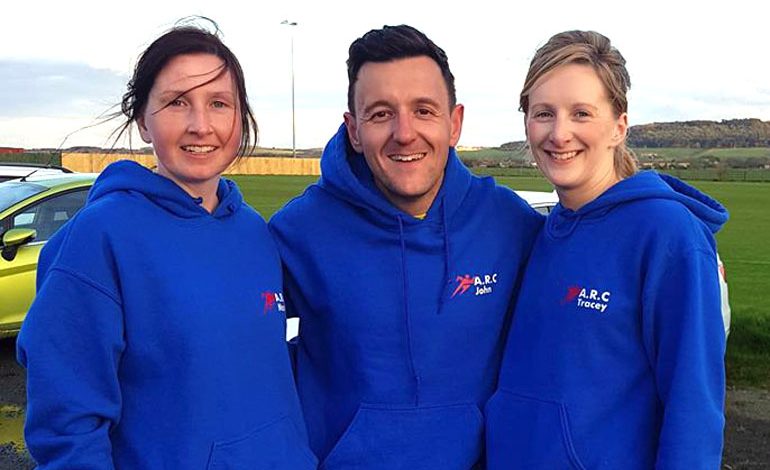 In this week’s round-up I would like to start by mentioning the five hardy runners from the club who took place on the Gisborough Moors Fell Race earlier this month.

This was a 12-mile fell race in the North Yorks Moors which included running up and down Roseberry Topping.

The following weekend started with the usual parkruns where again members were recording course PBs, namely Richard Holland with 20:55 and Craig Robinson with 32.46. Over at Chester le Steet, Carrieann Ingledew ran in 37.45 and Lisa Dowell in 37.44.

On Sunday (April 22) we had several members attend the London Marathon.

As you will be aware this was the hottest London Marathon on record and fortunately all of our members completed the course safely despite the difficult conditions.

In addition we have also seen midweek races take place this week. First up was the Spring Coast Road 5k in Marske.

This was attended by three of our runners who all had great races. John Surtees was first home for the club and sixth overall with a time of 16:58. Next home was Tracey Surtees in 19.44 (PB) and was second female. She was followed by Michelle Jane in 20:10 and Michelle was third female.

Finally the club took part in the Neptune Relays which took place at Hardwick Park.

We had 10 teams competing the course which was an approx 1.6-mile lap around Hardwick Park on a cold and blustery evening.

That didn’t stop the good atmosphere that was created from such a good turn-out. Indeed one of the women’s teams won First Place so well done on that to Julie Nisbet, Heather Fenwick, Mandy Heywood and Lindsey Brown. But well done to all on some great running.